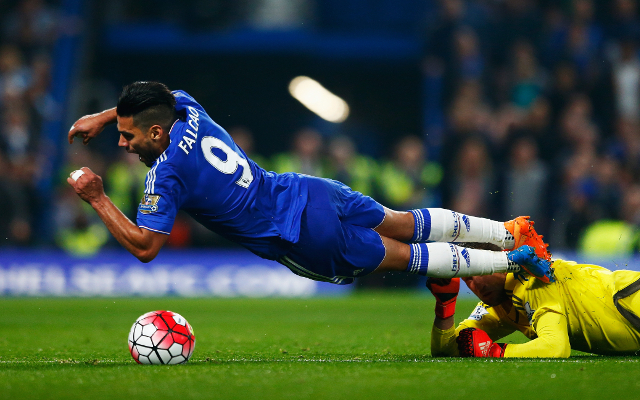 Misfiring Chelsea forward Radamel Falcao believes his side can turn their season around after a shocking start to their Premier League title defence.

The Colombian international is currently on loan to the Stamford Bridge side and hasn’t shown much of an improvement on the form he displayed during his temporary spell at Man United last term.

The former FC Porto and Atletico Madrid man, currently on AS Monaco’s books, has scored just one in nine appearances this season, albeit most of those coming from the bench, and believes Jose Mourinho’s side have what it takes to get their season back on track.

“If the results are not the best in Chelsea, we have the capacity to reverse the situation.”

On his subject of his own form the 29-year-old stated;