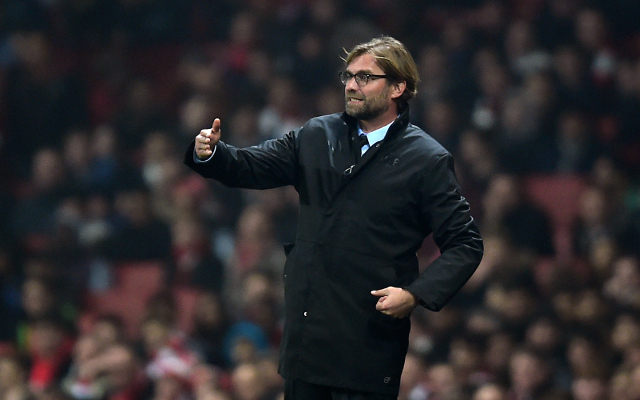 Liverpool are set to unveil Jurgen Klopp as the replacement to fired manager Brendan Rodgers according to the Daily Mirror.

The 48-year-old German has agreed, in principle, to the terms on a three-year contract with the Anfield club and will meet Liverpool’s American owners today and is expected to be named as the Premier League side’s new boss on Friday.

Rodgers was fired on Sunday following Liverpool’s 1-1 draw with local rivals Everton and the Northern Irishman has jetted off to Malaga to enjoy a break after three and a half years in charge of the Merseyside outfit.

Rodgers helped Liverpool to an impressive Premier League runners-up finish in 2013/14 but the subsequent sale of Luis Suarez to Barcelona in the summer of 2014 has led to the club falling away in the race for a top four spot and the former Swansea City manager paid the price for those failures.

Klopp is a very experienced coach who enjoyed seven years in charge of Borussia Dortmund before he resigned as manager of the Westfalenstadion side at the end of last term, having helped the club to two Bundesliga titles.