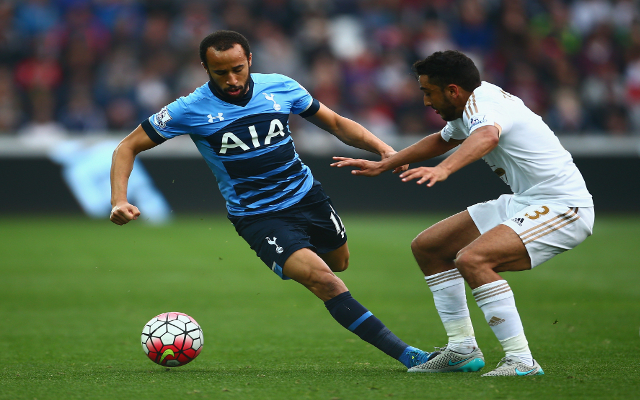 England national team coach Roy Hodgson has called up Tottenham duo Kyle Walker and Andros Townsend ahead of Euro 2016 qualifiers with Estonia and Lithuania according to the Daily Star.

Everton defender John Stones has withdrawn from the England squad with a knee injury and concerns over Wayne Rooney, Danny Ings and Jonjo Shelvey have forced Hodgson into action.

Walker has helped Mauricio Pochettino’s side go on a seven match unbeaten run in Premier League action and makes his first return to the national team set-up since March.

Winger Townsend on the other hand has managed just 61 minutes of Premier League action this term and has found himself down Pochettino’s first-team pecking order this season.

England have already qualified for next summer’s finals in France, winning all eight of their qualifiers thus far, and Hodgson can therefore afford to experiment with his team selection in upcoming ties.