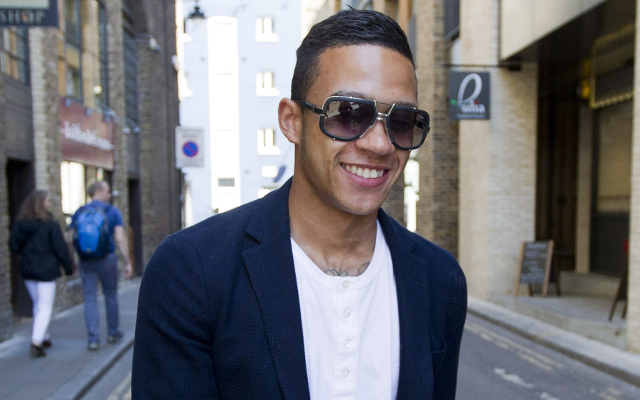 Memphis Depay has already endeared himself to Manchester United fans with his excellence at midfield. Unfortunately, his dressing habits off the field have caused a bit of friction between him and the Dutch media.

According to the Metro, Depay is no longer speaking to Dutch media outlets during his visit to the Netherlands for this weekend’s international break.

Depay was mocked for wearing a wide-brimmed hat and a red Louis Vuitton scarf – not the first case in which the 21-year-old midfielder has displayed interesting fashion choices – but which prompted Depay to ignore waiting reporters when he arrived in his home country.

‘I don’t want to talk to you lot,’ Depay told the press.

Depay will play for the Netherlands – formerly managed by Man United boss Louis van Gaal – this weekend against the Czech Republic and Kazakhastan. The Netherlands are currently two points behind Turkey for a spot in the playoffs and have lost two in a row.

The Dutch international joined Man United this past summer on a transfer out of PSV Eindhoven. He has scored three goals in the Champions League – twice in the playoffs and once against his former club in the group stage.

Depay has a bit of a history of unique wardrobe selections. 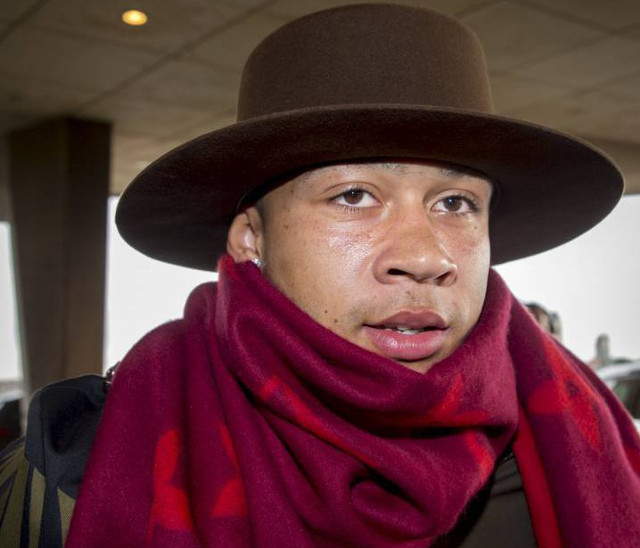 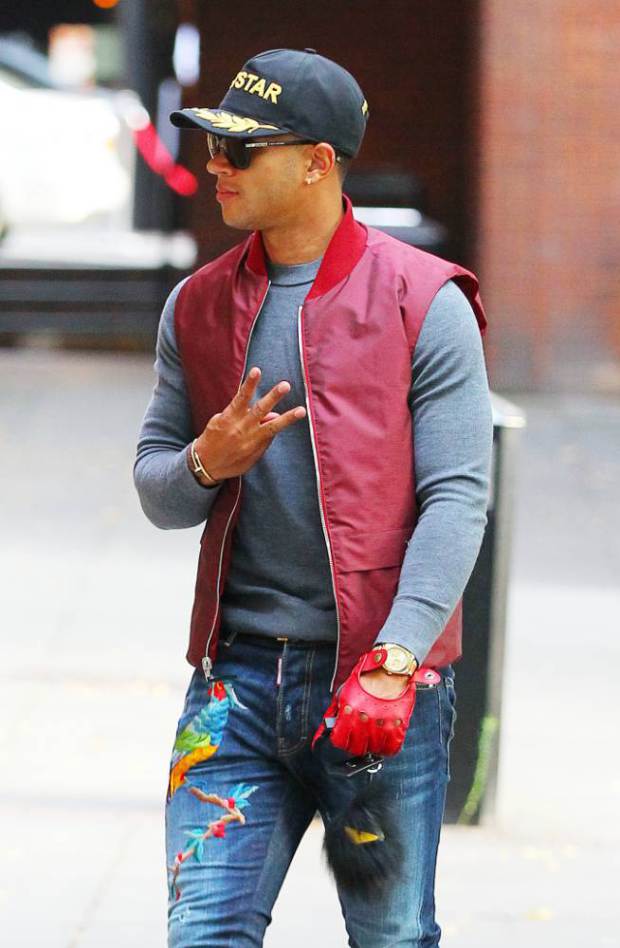 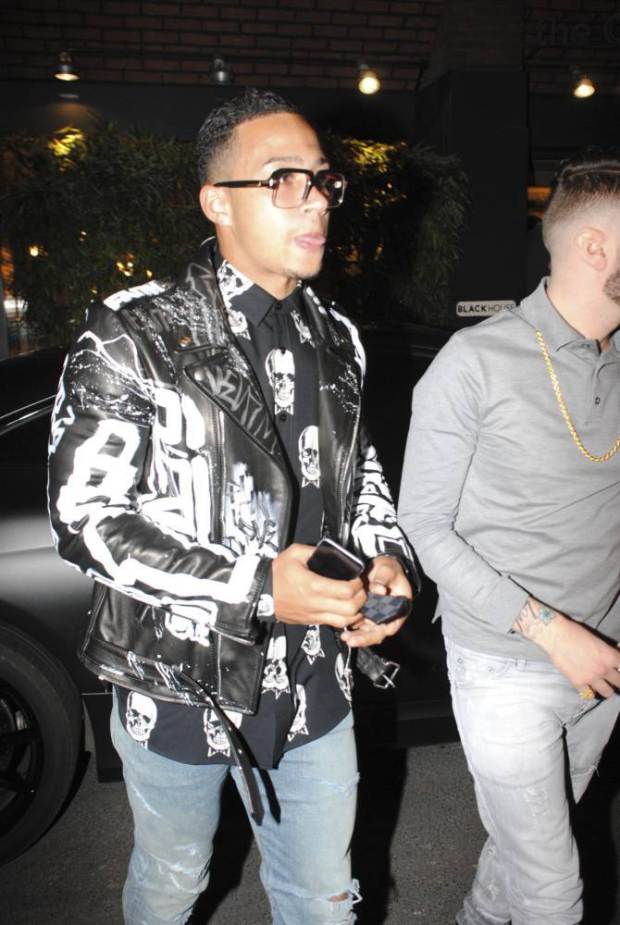