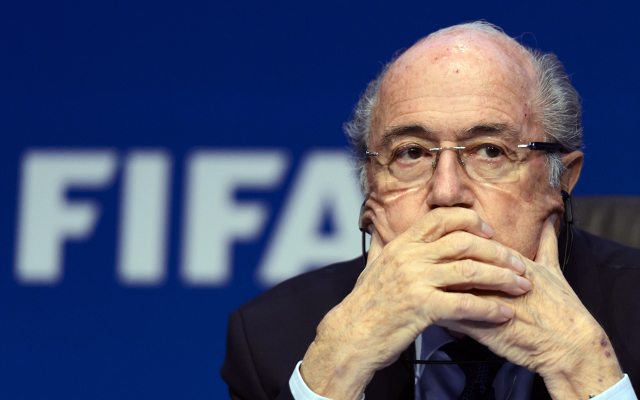 In the most shocking and totally unexpected news any football fan will ever hear, high-ranking FIFA executives are being accused of corruption charges

According to Fox News, FIFA has suspended President Sepp Blatter, UEFA president Michel Platini and Secretary-General Jerome Valcke for 90 days amidst an investigation by the organization’s ethics committee.

Among the charges are that Blatter misused FIFA funds to make a $2 million payment to Plattini, undervaluing broadcasting contracts given to former FIFA vice-president Jack Warner, and suspicion of foul play in awarding the 2018 and 2022 World Cups to Russia and Qatar respectively.

The fact that Qatar was able to win the bid for the 2022 FIFA World Cup was quite surprising considering the country is smaller than Connecticut, has half as many citizens as Ireland and is susceptible to heat waves reaching over 120 degree fahrenheit during the World Cup season – none of which take into account the country’s spotty human rights record either. 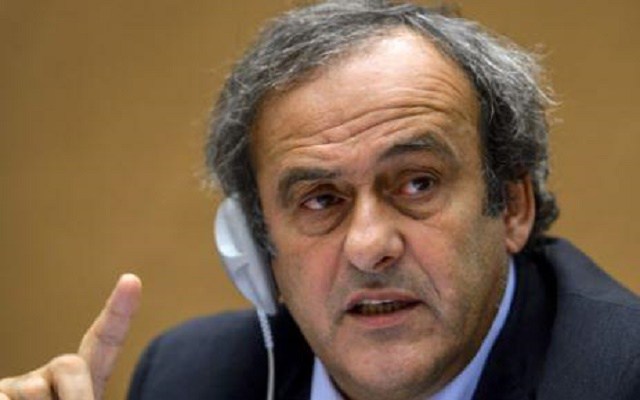