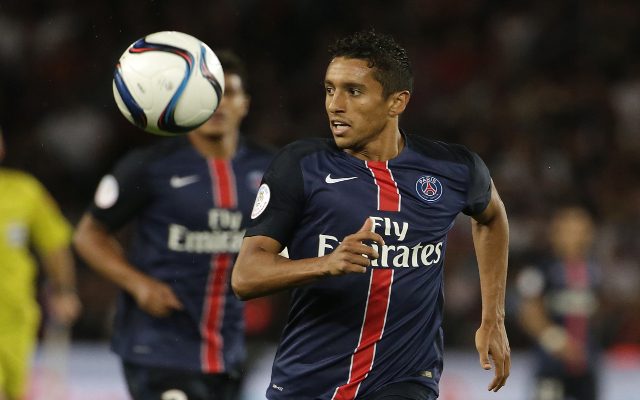 Chelsea are said to have made Paris Saint Germain centre-back Marquinhos their number one target ahead of the January transfer window, according to the Metro.

A report in French publication Le10Sport claims that The Blues see him as a more viable target than Everton youngster John Stones, whom they failed to land following a lengthy pursuit over the summer.

With John Terry finally showing his age and failing to recapture his impressive form of last season, Chelsea are eager to bring in a new centre-back to finally replace the former England international (via Metro).

And Marquinhos, who is still only 21, appears to be the ideal man to pick up the slack, as he has already proved himself to be one of the best young defenders in the game right now.

Having signed from Serie A giants Roma in 2013, the Brazilian international has gone on to make 64 appearances for the Ligue 1 champions, scoring seven goals in the process.