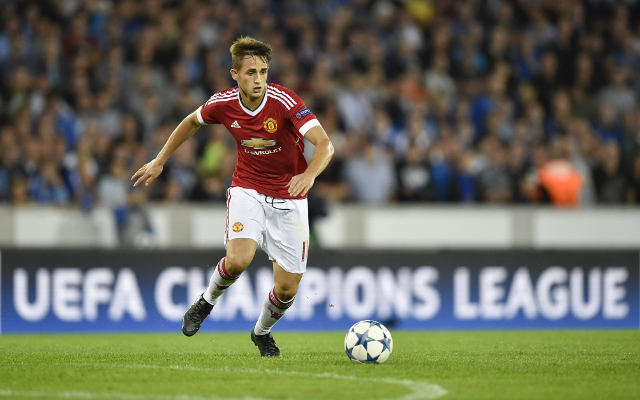 Manchester United forward Adnan Januzaj has been told that he has just 12 months to prove his worth to the club or face a permanent transfer away next summer, the Daily Express reports.

The Belgian youngster was sent on a season-long loan to Bundesliga giants Borussia Dortmund over the summer, but his long term future still remains unclear.

And now the Manchester Evening News has reported that United boss Louis van Gaal is still unsure he has what it takes to make it at Old Trafford and is keeping a close watch on his progress over in Germany.

Van Gaal is believed to be unsure as to what his best position is, and has previously said that he had hoped the time in Germany would give him a clearer picture.

“I had said to Januzaj that I will give him opportunities in the position of nine and maybe of 10,” van Gaal said.

“I have then decided that, no, it would be better for him to go to another environment. Maybe he will play more with them than me and we can see if he develops himself.”

So far Januzaj has proved a hit in Germany, having bagged a goal on his debut he has gone on to shine in his following three appearances.