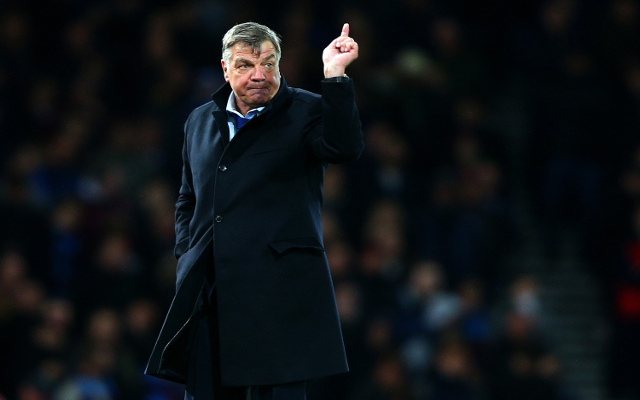 Sunderland have appointed Sam Allardyce as their new boss with the 60-year-old signing a two-year contract with the Black Cats, via the BBC.

Dutch veteran Dick Advocaat quit the Stadium of Light earlier this month after a poor start to the season that has seen Sunderland fail to secure a single win from their opening eight Premier League fixtures, leaving the north-east side sitting second from bottom in the table.

Allardyce was sacked by West Ham over the summer and has the luxury of the international break to get himself settled in at Sunderland prior to their next fixture, which sees the club take on West Brom on the 17th of October before they host Newcastle United in a crucial local derby.

The former Bolton, Newcastle United and West Ham manager is more than aware of the tough job that awaits him, stating;

“Of course it’s a challenging job. But I hope to be able to help to bring the stability and success that everyone wants,”

“I’m looking forward to working with the players and of course I will be relying on the help of the Sunderland supporters.” Allardyce added.