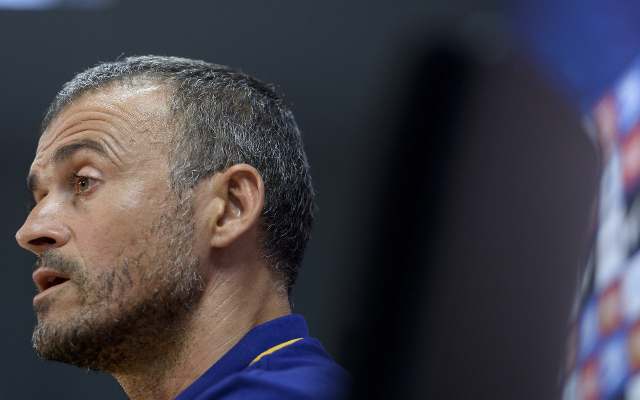 Barcelona could make a triple raid on the Premier League in the upcoming January transfer window, with raids lined up on Liverpool and Manchester United.

The Catalan giants are set to see their transfer ban come to an end this winter, with Luis Enrique tipped to spend big on some top class additions in defence and midfield.

According to latest reports, this is the trio being lined up for Barca:

Linked several times with Barcelona recently, Liverpool playmaker Philippe Coutinho would be a superb signing for the La Liga club, who are in need of a long-term replacement for Xavi, and even for out-of-form midfielder Andres Iniesta.