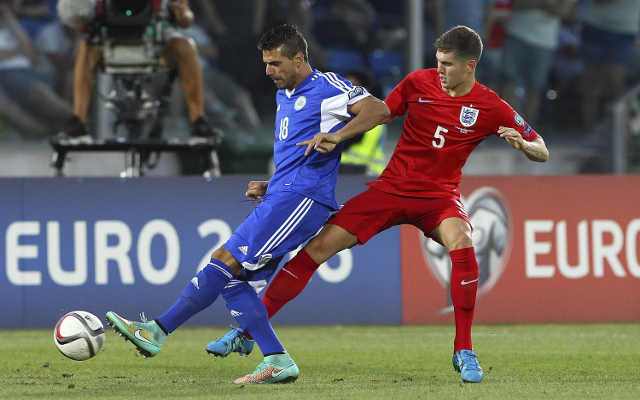 Chelsea transfer news this January could be similar to the headlines that dominated the summer, with the Blues tipped to go after Everton defender John Stones again.

The England international was the subject of a bid of around £40m from Chelsea in the summer transfer window, though the Toffees insisted they would not sell their star youngster.

However, Chelsea remain set on improving their back line this winter and could try their luck with a £36m offer, according to latest reports from the Daily Mirror.

The Premier League champions have also been linked with a move for PSG centre-back Marquinhos in recent times, with Jose Mourinho’s side leaking goals this season.