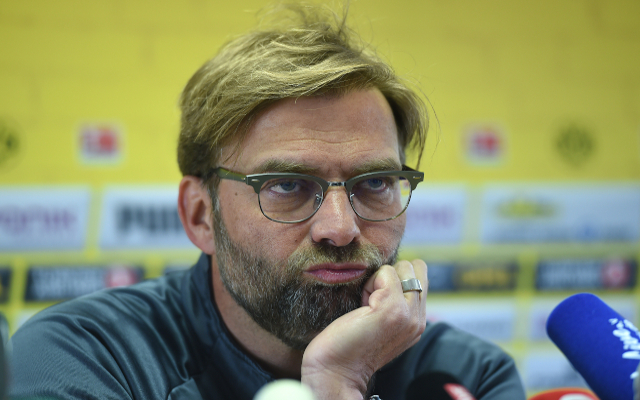 Liverpool manager Jurgen Klopp is reportedly looking into a double raid on the Bundesliga already, with a new goalkeeper on the German’s agenda.

The Reds welcomed Klopp to Anfield this week as a replacement for Brendan Rodgers, and it looks like his first move could be to replace the struggling Simon Mignolet in goal.

The Belgian shot-stopper has been seen as a weakness in this Liverpool side for some time now, and the Metro claim Klopp is now looking at either bringing in Bayer Leverkusen ‘keeper Bernd Leno, or Loris Karius of Mainz.

Both are considered potential number ones for the German national team in the future and could represent great buys for Liverpool in order to tighten up at the back.