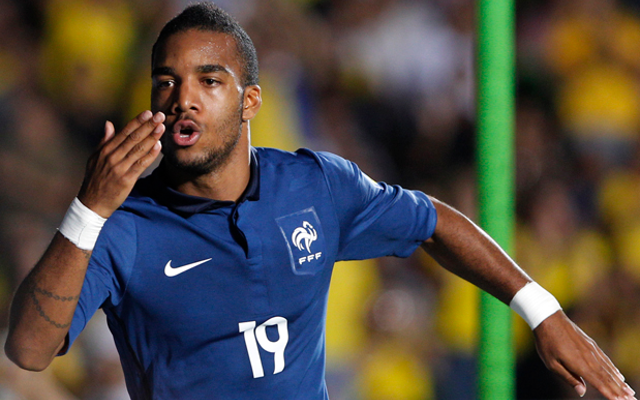 Real Madrid could be set to launch a move to sign Lyon striker Alexandre Lacazette ahead of big clubs like Arsenal, Chelsea and Liverpool, according to sources in Spain.

The La Liga giants are considering bringing in a replacement for Karim Benzema, who has been strongly linked with Arsenal in recent months and who is said to be unhappy with his situation at the Bernabeu.

Lacazette’s prolific form for Lyon last season could make him an ideal buy if Benzema does move on, and Fichajes.net claim Real are considering a swoop for the Frenchman.

Lyon will no doubt hope to hold on to the 24-year-old, who scored 31 goals in all competitions last season as top Premier League clubs tried to sign him in the summer.