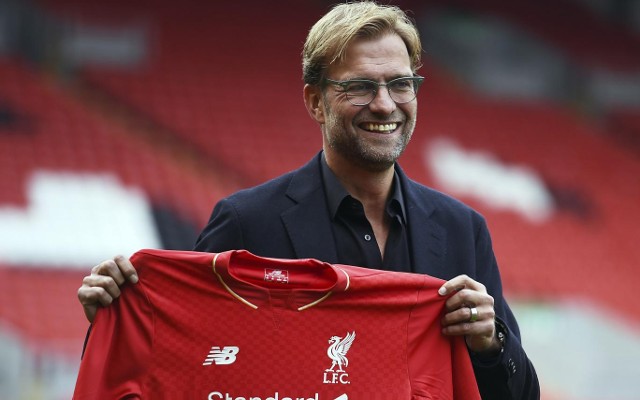 How Liverpool could line up as Klopp embarks on new era.

Liverpool fans will be excited about what new manager Jurgen Klopp can do for their team, and maybe even more so about the calibre of player he could attract to Anfield.

Reports suggest the German tactician already has some big names in mind, so here’s a look at a potential Liverpool XI if he lands his top targets…

Currently with Bayer Leverkusen, Bernd Leno is a highly regarded talent who could be a fine replacement for Simon Mignolet as Liverpool’s number one goalkeeper.

Continuing at right-back, Nathaniel Clyne should shine under Klopp’s adventurous style of play.

Not at his best recently, but Alberto Moreno is an exciting young talent who could improve his game under Liverpool’s new manager. 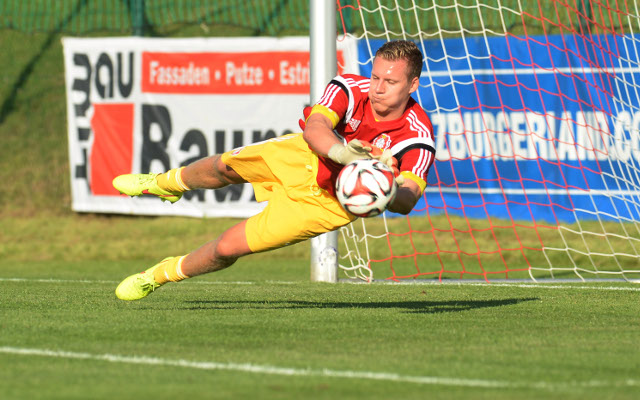