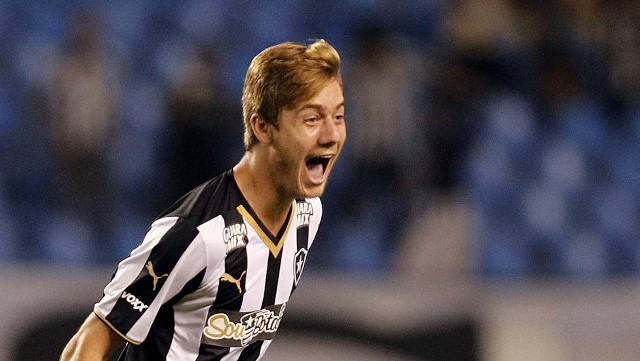 The Gunners could do with strengthening up front this season, and Arsene Wenger is thought to be a big admirer of the 17-year-old, who is already valued by his club at a staggering £40m.

Henrique’s agent is Kia Joorabchian, who has several clients in the Premier League, and this could open up the chance of a deal in the near future, according to the Metro.

It remains to be seen if Arsenal will be willing to meet such a high release clause for such a young player, but this teenage attacker looks like he could be a great investment for the future.