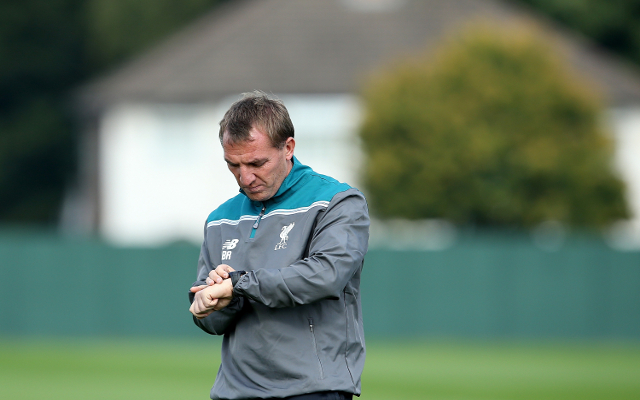 Former Liverpool manager Brendan Rodgers could be back in work quickly after being linked with the Aston Villa manager’s job today.

The Northern Irishman was sacked by the Reds just a week ago, but is being tipped to make a return to the Premier League after a strong start to his career at this level.

Rodgers nearly guided Liverpool to a shock title win in 2013/14, and also impressed hugely during his time in charge of Swansea City.

According to the Daily Mirror, he is now being looked at by Villa as they continue to struggle under current manager Tim Sherwood, who only narrowly avoided relegation last term before being thrashed 4-0 by Arsenal in the FA Cup final.