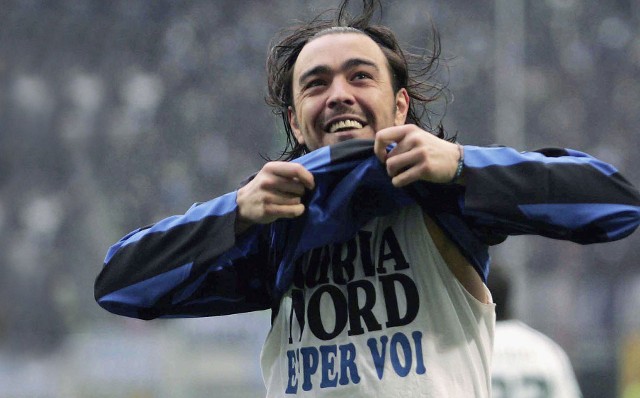 Ten players you’ll be surprised to know are still going!

Some players really do keep going for a long time – you all know about recent big names such as Frank Lampard, Steven Gerrard and Andrea Pirlo making moves to the MLS, but some of these from our top ten are sure to shock you!

Formerly of clubs like Tottenham, Fulham and the Welsh national team, Simon Davies is still going at the age of 35, and has opted for life in the lower leagues with Solva of Pembrokeshire League Division Two, rather than chasing the big money in Qatar or the US.

Currently without a club, Adriano has recently played for Atletico Paranaense and is still thought to be keen on playing as he searches for a new team. 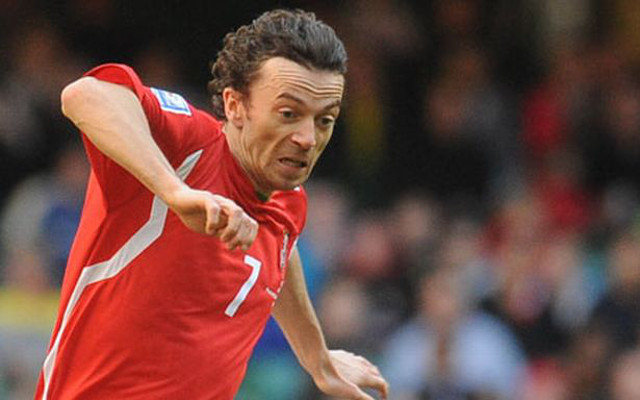