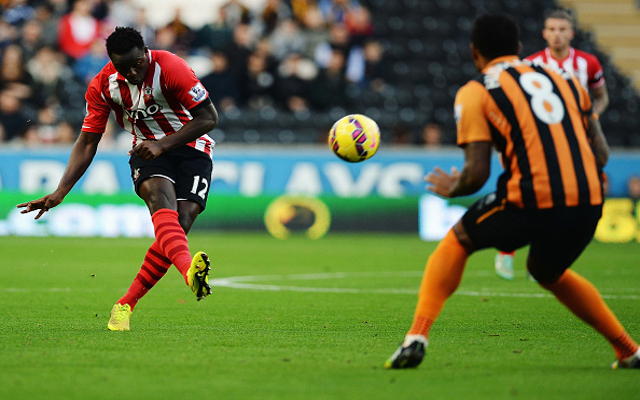 Southampton midfielder Victor Wanyama is ready to reject a new contract at the club in order to force a move to long-time admirers Tottenham.

The Kenyan international has been a top performer since moving to the Premier League from Scottish giants Celtic back in 2013, and his fine form has also seen him linked several times with Arsenal.

Spurs currently seem the favourites to snap Wanyama up, with manager Mauricio Pochettino keen to raid his old club in order to improve his options in defensive midfield.

According to the Daily Mirror, Tottenham’s cause will be helped by the fact that the 24-year-old is ready to spurn an offer to remain at the St Mary’s Stadium.