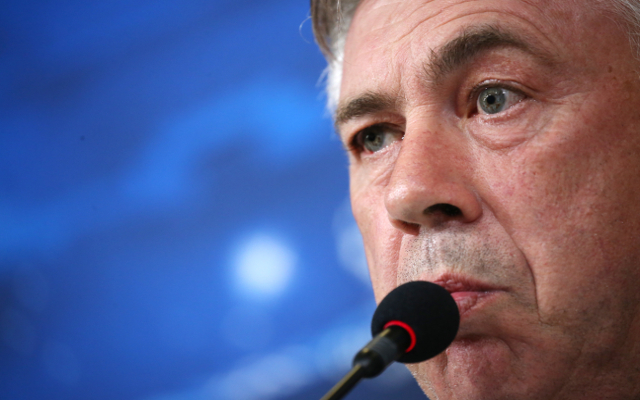 Carlo Ancelotti is ready to take over from Pep Guardiola as Bayern Munich manager this summer according to the Daily Express.

The 56-year-old Italian was axed by Real Madrid over the summer and was strongly linked with a move to take over at Liverpool before Jurgen Klopp got the nod and would no doubt jump at the chance of a move to the Allianz Arena.

Guardiola has proven a big success since taking over at Bayern Munich, helping the Bavarian side to back to back domestic titles in his two completed seasons in charge as well as two strong runs to the Champions League semi-finals.

The former Barcelona manager has reportedly already agreed terms to take over at the Etihad Stadium and should the 44-year-old replace Manuel Pellegrini at Man City then Bayern Munich have a very strong replacement in Ancelotti to turn to.

Ancelotti started his managerial career in 1995 with Reggiana and has gone to become a hugely successful, well respected coach.

The straight-talking boss has won national titles in Italy, France and England and has collected three Champions League winners’ medals from his spells as AC Milan and Real Madrid.