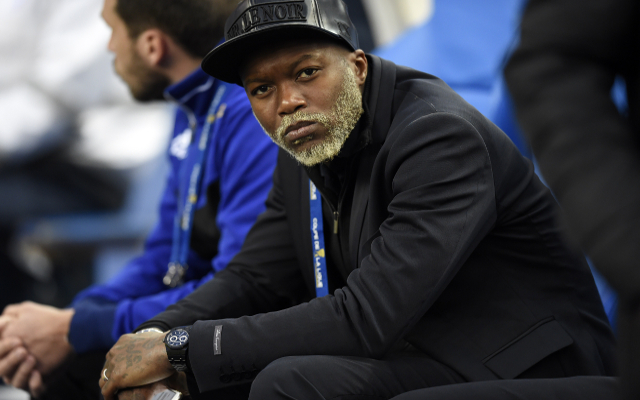 French international forward Djibril Cisse has been arrested by police as part of a sex tape extortion investigation according to BBC Sport.

The 34-year-old former Liverpool star, who was last month playing in the French territory of Réunion, is said to be one of four people held as part of the inquiry relating to the bribing of another footballer, said to be Mathieu Valbuena (via the Daily Mirror) in relation to a ‘sex tape’.

Cisse joined Liverpool from Auxerre back in 2004 but his time at Anfield was wrecked by injury and the striker went on to feature for both QPR and Sunderland.

Chelsea set to bank £18.5m from flop sale
Liverpool to sell £57m pair who do not suit Jurgen Klopp’s style of play
Former Chelsea manager set to take over at Bayern Munich as Pep Guardiola edges towards Man City switch

Cisse is expected to be cleared and it is claimed the three other men were involved in an attempt to blackmail Lyon midfielder Valbuena, claiming to be in possession of a sextape involving the former Marseille star.