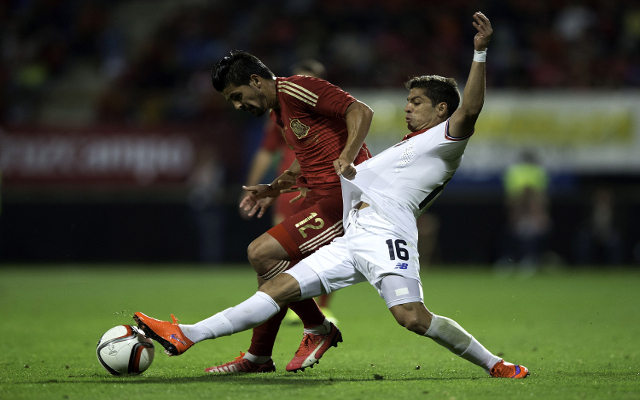 Arsenal continue to track in-form Celta Vigo forward Nolito and the Metro claim the north London side are willing to offer the Spanish international a contract that would see the 28-year-old treble his current salary.

Arsene Wenger has seen his attacking options all kick into gear in recent weeks with Alexis Sanchez displaying a real return to form whilst England man Theo Walcott has rightfully kept his spot in the central striking role ahead of Olivier Giroud.

That said it appears Wenger is still keen on boosting his options in the final third and sees £18m rated Nolito as a strong option.

Nolito has proven a very consistent performer since his move from Barcelona to Celta Vigo, bagging a dozen plus La Liga goals in each of his past two campaigns, and this term has seen the marksman hit an even richer vein of form with five goals scored in his opening five appearances.