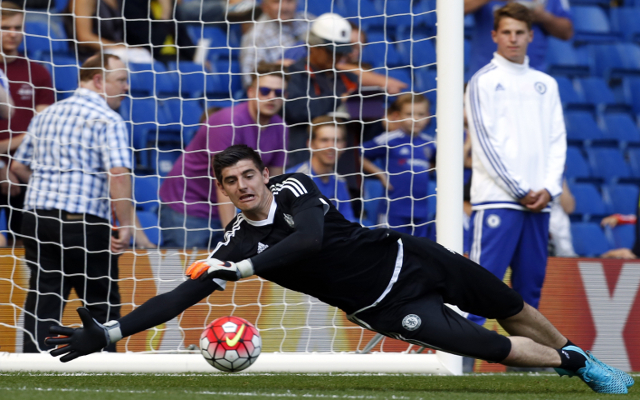 Chelsea keeper Thibaut Courtois is hopeful of making his return from injury ahead of the busy Christmas schedule according to Goal.com.

The Belgian has been out with a knee ligament injury since early September and this has led to Jose Mourinho signing free agent Marco Amelia as back-up to summer signing Asmir Begovic.

23-year-old Courtois is confident he will soon be back in action with the Blues and will hope to stay fit ahead of the Euro 2016 finals following Belgium’s qualification for the tournament in France next summer.

“In terms of my knee, it’s good. I am doing my rehabilitation and it is progressing fine,” he said after Belgium’s Euro 2016 qualifying win over Israel.

“I will be starting the bulk of the work with my physio to come back as soon as possible.

“Of course I still have to be careful not to go too quickly but all being well, I should be back in December.” Courtois added.