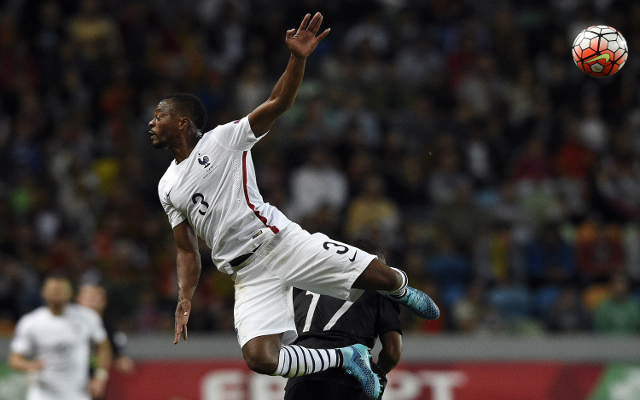 Despite his successful start at Juventus, French veteran Patrice Evra continues to be angered by the manner in which his trophy-laden Man United career came to an end according to Goal.com.

34-year-old full-back Evra left Old Trafford in July 2014 having spent eight and a half seasons at the Preier League outfit and has proven an immediate hit in Turin.

Last term Evra made 30 appearances in all competitions as Juventus picked up a Serie A crown and fought their way through to the Champions League final but still his Man United exit haunts the defender.

“It’s still hard to talk about my exit, but one day – when my career’s over – I’ll be able to speak more openly about it,” the French full-back told RMC.

“I came to Turin above all for my family because at Manchester they had inserted a clause in our agreement which changed the situation considerably. It really annoyed me.

“But I don’t regret this move, which in the end has proven to be more than positive.

“I’m happy in Serie A, even if it was more a coincidence that I ended up in Turin than a choice.

“My aim is to keep on winning with Juventus and the national team, particularly since we’re the host nation [at Euro 2016].” Evra added.