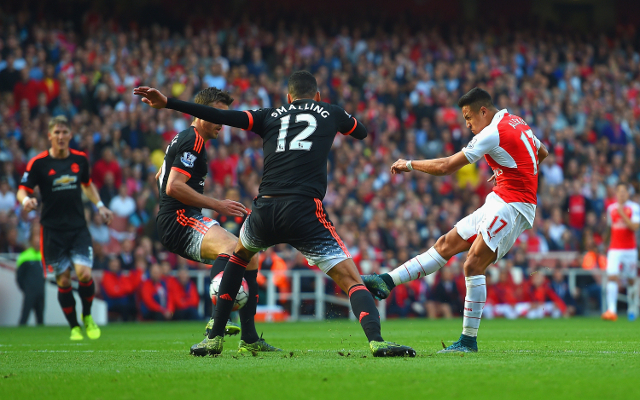 Spanish giants Real Madrid are preparing a bid for in-form Arsenal attacker Alexis Sanchez according to Don Balon, via the Daily Mirror.

The Bernabeu side are ready to offer the North London side £37m plus Russian international Denis Cheryshev a bid that is likely to be turned down flat by Arsene Wenger.

The 26-year-old Chilean moved to the Emirates Stadium in the summer of 2014 and proved a massive hit, scoring 25 goals in his debut season, and has continued to impress this term having netted six goals in his last three appearances for the Gunners.

Many reports suggest that the former Barcelona man is set to be rewarded with a new contract that would see him become the Premier League side’s highest paid player and a move back to La Liga seems unlikely at this juncture.