Chelsea are furious the Football Association fined manager Jose Mourinho for comments he made about match officials after a 3-1 defeat by Southampton. The club believes Mourinho is treated more harshly than other managers – such as Arsenal’s Arsene Wenger, the Daily Telegraph reports.

Chelsea offered more than the £36m Manchester United paid Monaco for striker Anthony Martial, 19, but the France international moved to Old Trafford as he dreamed of playing for the Red Devils, the Daily Mail reports. 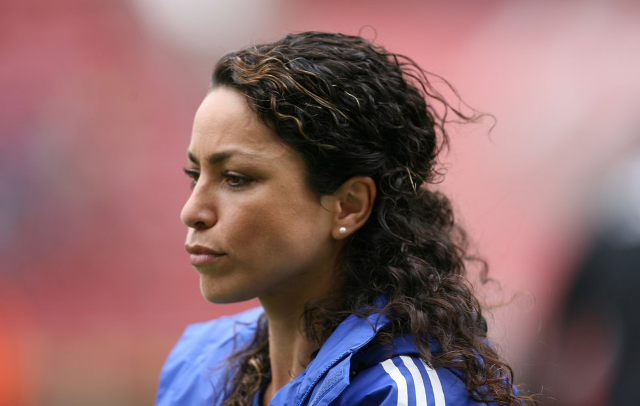 Former Chelsea defender Graeme Le Saux says the fallout from Jose Mourinho’s criticism of club doctor Eva Carneiro has damaged attempts to promote equality in football, according to The Times. 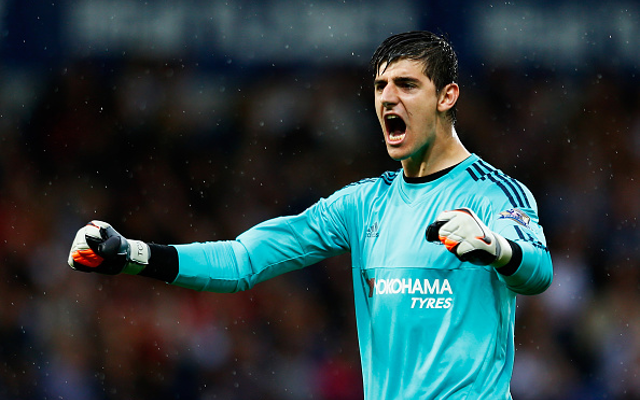 Chelsea goalkeeper Thibaut Courtois, 23, says he is on track to return to first-team action in December as he continues his recovery from a knee injury, the London Evening Standard reports.

The Belgium international suffered knee ligament damage in September and required surgery to correct the injury.

Arsene Wenger and Jose Mourinho may be bitter rivals but the Arsenal boss believes Chelsea can get back into this season’s title race, the Metro reports.

The Blues have made a poor start to the season having picked up just eight points from their opening eight matches.