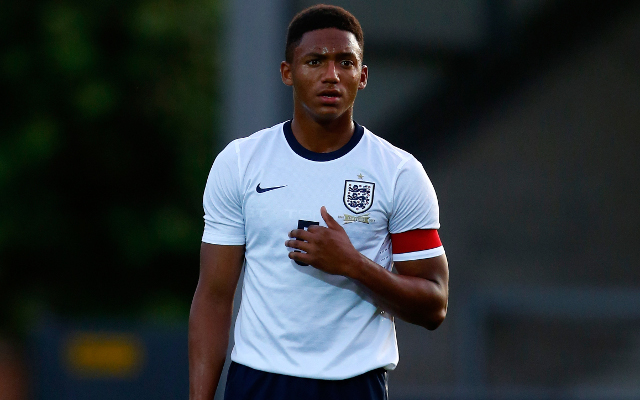 Jurgen Klopp already has major challenges trying to build a contender out of an under-performing Liverpool squad, but a recent injury to one of his top defenders could make that challenge even harder.

According to the Telegraph, Reds defender Joe Gomez suffered a significant ACL injury while competing with England’s Under-21 team against Kazakhstan this past week. The Telegraph noted that the injury could sideline the 18-year-old starlet for nine months and effectively end his 2015-16 season.

The injury to Joe Gomez could pose a significant challenge for Klopp, who often utilizes four defenders, and the only remaining left-backs with experience in Liverpool’s squad are Alberto Moreno and Jose Enrique – with the latter reportedly out of favour following a fall out with the club during Brendan Rodgers’ tenure.

Gomez made his senior debut with Charlton Athletic after training with the Championship Division’s youth league. He signed with Liverpool over the summer and made his debut with the Reds as the starting left back against Stoke City. He was credited with the assist to Philippe Coutinho in the team’s 1-0 win.