Football photography is a fine thing. Not only does it allow us to permanently capture wonderful and heartbreaking moments to ponder over forever.

However, it also sometimes captures moments that some would rather forget. But who cares about them, they made us laugh, and the collection below (via Reddit) will hopefully raise a few chuckles out of you, too. 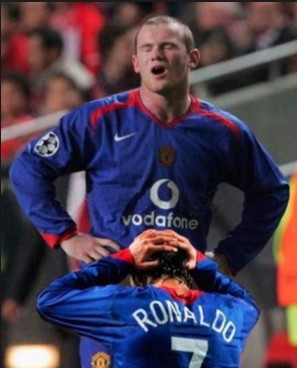 Who would have thought that a moment of agony could look so much like a moment of ecstasy? 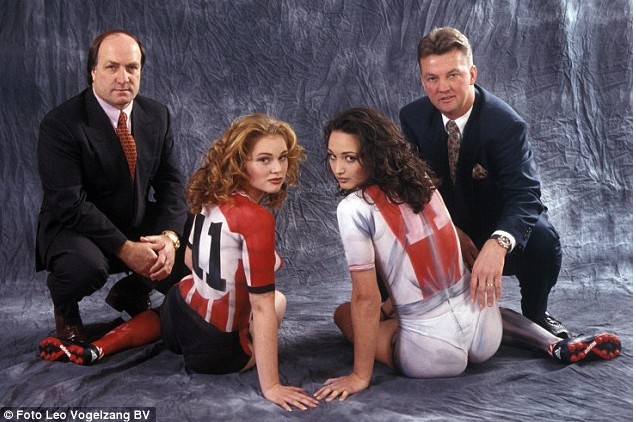 Two gorgeous women with kits painted on their naked bodies posing awkwardly with two rather unattractive men. Yeah, what could go wrong there? 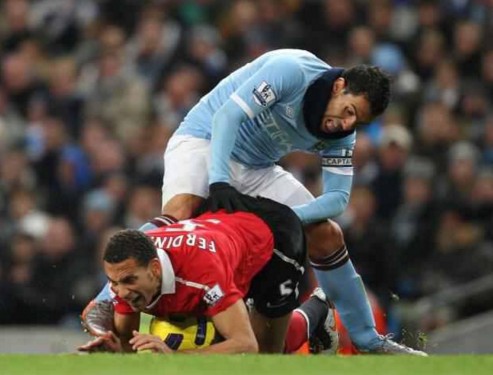 Reminiscent of the elbow-deep bag scene from Mary Poppins, we can only imagine what Carlitos was searching for up there… 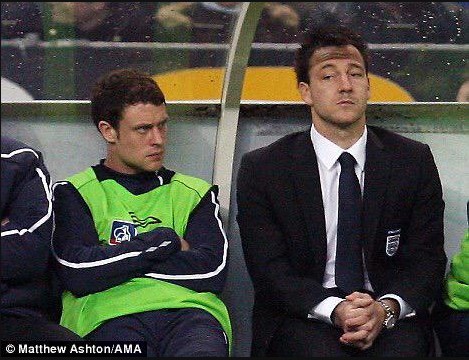 The former Chelsea teammates endured a monumental bust up once it had been uncovered that Terry had been sleeping with Bridge’s girlfriend behind his back. This picture shows the tension between the two. 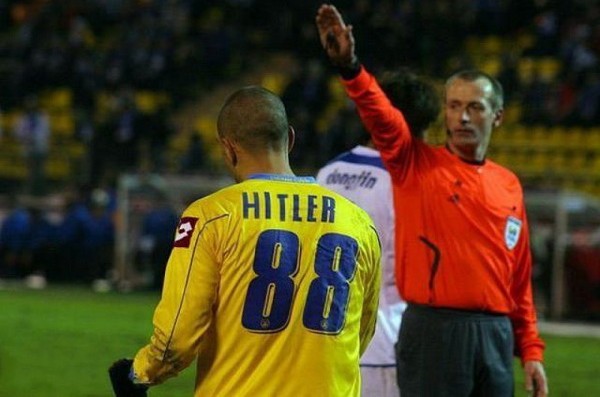 Surely, if your surname was Hitler, you’d just get it changed… 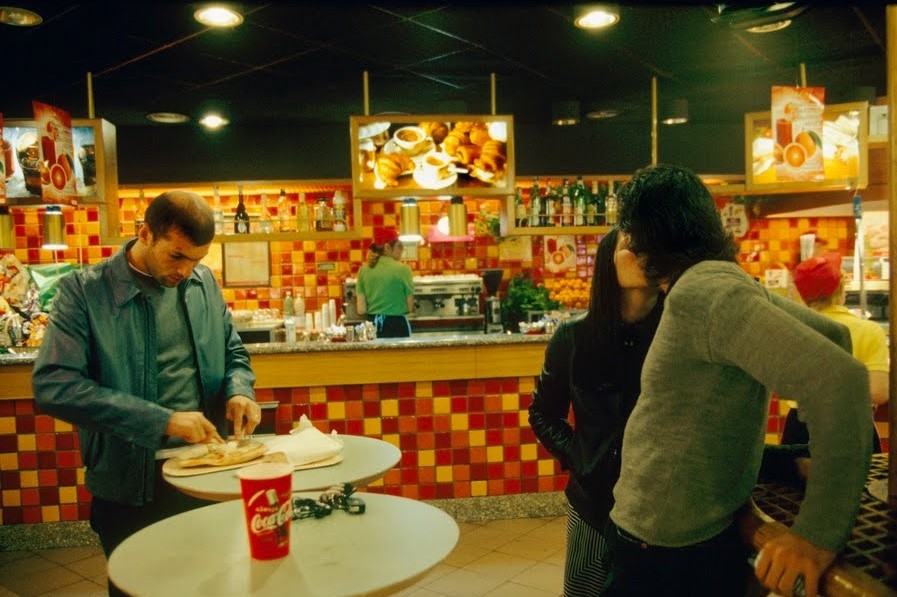 Zinedine Zidane may have been in high demand throughout his playing career, but here he is hanging around like a gooseberry while Alessandro Del Piero smooches with his girlfriend. 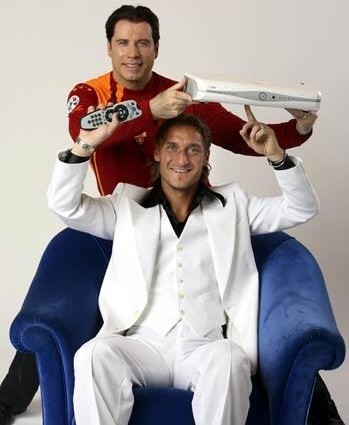 Sky showing that their early adverts were slightly more miss than hit. 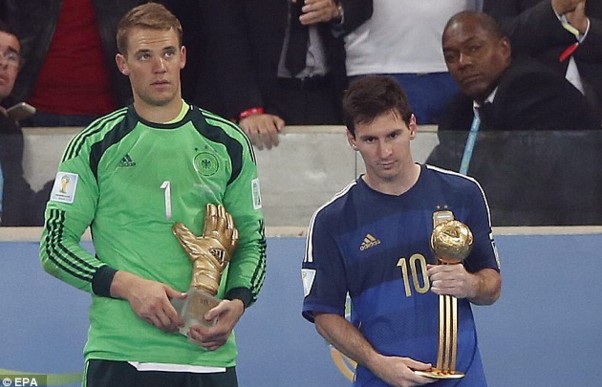 This was taken immediately after the World Cup final last summer. Arguably the worst time to take a picture of anyone. 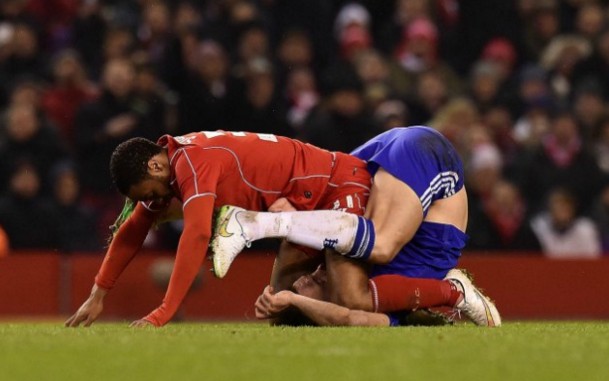 Both set for carter’s in the WWE when they retire. 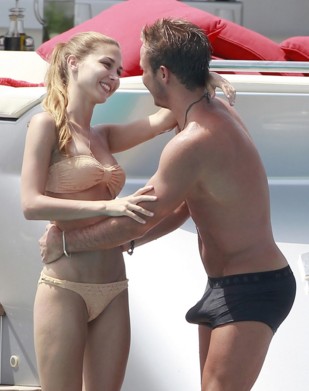