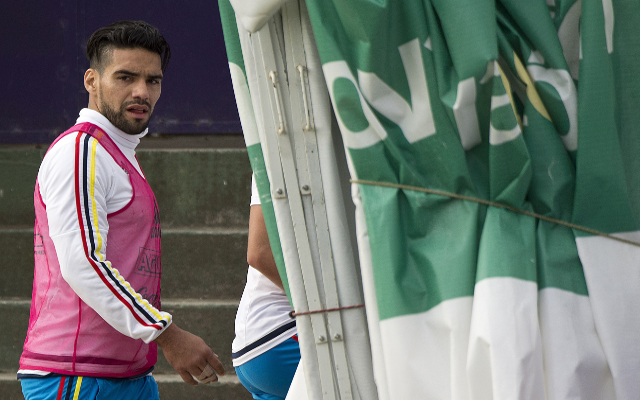 Barcelona manager Luis Enrique has approved a January move for loaned in Chelsea forward Radamel Falcao according to the Metro.

The 29-year-old is currently in the middle of a season long loan deal with the Blues and as such AS Monaco would have to agree to end that move and would presumably only do so if the move for the South American was a permanent one.

Chelsea have struggled this term and Falcao has been in and out of Mourinho’s side, making just one Premier League start, and could be tempted by a move to the Nou Camp.

During his previous spell in La Liga, when Falcao spent two seasons at Atletico Madrid, the lethal marksman bagged 70 goals in 91 appearances and Enrique would look to the Colombian to offer a strong back-up option to his first-choice striking trio of Lionel Messi, Neymar and Luis Suarez.