Jurgen Klopp picked up his first point as Liverpool manager as his side were held to a 0-0 draw at White Hart Lane against Tottenham Hotspur.

The German tactician arrived at Anfield during the international break, and given the lack of time that he has had with his new squad, he will have been delighted with the performance on Saturday afternoon.

However, he will be particularly thankful to goalkeeper Simon Mignolet who had an impressive outing, see below how the Belgian ranked in our player assessment along with the rest of the Liverpool team in Klopp’s first game on the bench: 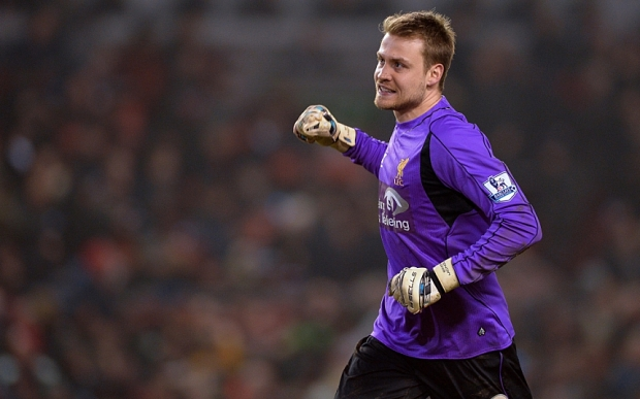 Made a number of key saves to ensure that the visitors kept a clean sheet and continued to frustrate Tottenham to earn his side a point.

Solid performance from the England right back as he continues to make the position his own since arriving this past summer. 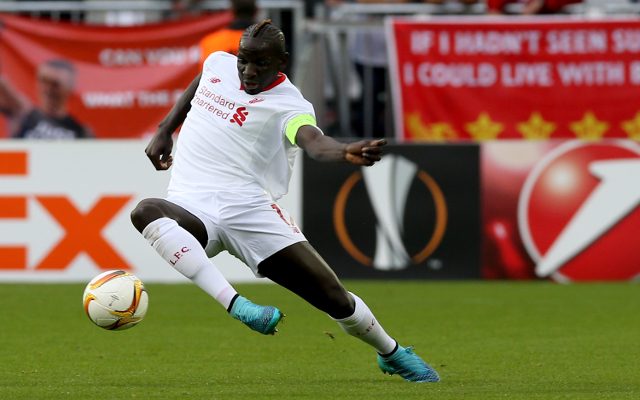 With a new manager at the helm, Sakho produced a decent performance which will put him in a strong position to keep his place in the side ahead of Dejan Lovren.

Commanding performance from Skrtel who barely put a foot wrong as he dealt with what he had to and helped keep a clean sheet.

The Spaniard was a bundle of energy down the left flank and that will be crucial for Klopp as he continues to stamp his mark on this team.