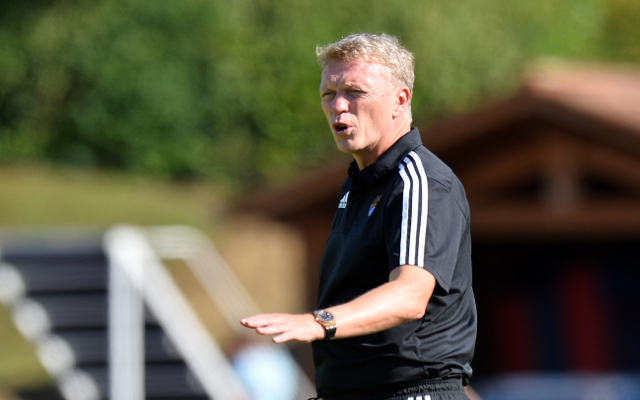 Former Everton and Man United boss David Moyes is reportedly keen on taking over at Aston Villa if the struggling Midlands side elect to axe Tim Sherwood according to the Daily Star.

The 52-year-old Scot is currently in charge of La Liga side Real Sociedad but his time at the Anoeta may be nearing an end.

Last term Moyes guided the Basque side to a 12th place finish and the current campaign has started poorly with Real Sociedad picking up just one win from their opening seven fixtures.

Sherwood took over at Villa Park in February and helped steer the club away from the drop zone last term as well as guiding his side to an FA Cup final but a run of just one win in nine Premier League matches leaves the former Tottenham manager in a precarious position.