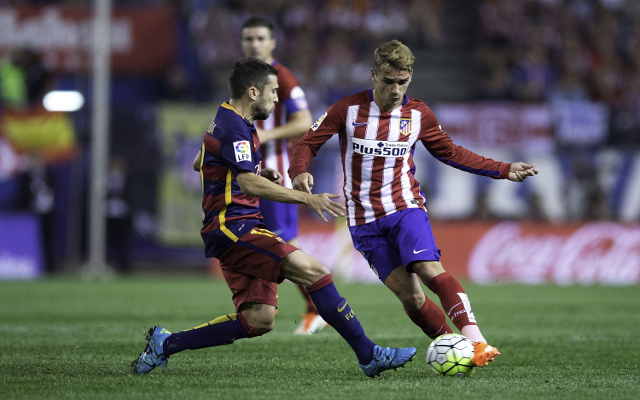 Chelsea boss Jose Mourinho has set his sights on a fresh striking option amid speculation that loaned in forward Radamel Falcao will leave Stamford Bridge in January according to the Daily Star via Goal.com.

22-year-old Alcacer scored 16 goals in 30 starts in all competitions last season and his good form led to a new contract that includes a massive £56m buyout clause and Alcacer continues to impress.

The speedy attacker finished the Euro 2016 campaign as Spain’s leading scorer with five goals and Mourinho is ready to enlist the services of super-agent Jorge Mendes, who has close ties with Valencia, in order to lure Alcacer into making a move to West London.

24-year-old Griezmann has been a big success since leaving Real Sociedad for the Vicente Calderon back in July 2014, the versatile cultured forward netting 25 goals in his debut season in the Spanish capital.

Atletico Madrid paid £24m for Griezmann and Fichajesclaims the La Liga side wouldn’t accept anything less than €45m (£33m) for the French international but even that fee may not suffice.