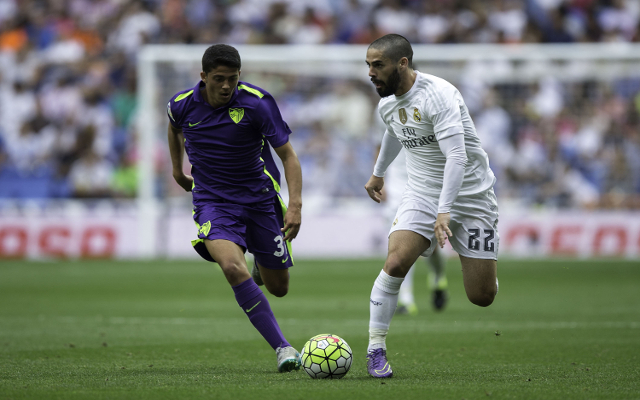 Arsenal are said to be lining up a £33m offer to prize midfield star Isco away from the Santiago Bernabeu during the January transfer window, according to the Metro.

Reports in Spain claim that the 23-year-old is high up on Arsene Wenger’s list of priorities for the upcoming transfer window, and believes that he can convince the Madrid giants to sell as he has only featured for a full 90 minutes twice this season.

Isco has already proved himself to be a world class talent, having first impressed with Malaga before making the move to the Spanish capital, where he helped Real lift the Champions League title in 2014.

However, he has suffered slightly from an increased competition for places in the side and could decide to follow in the footsteps of Mesut Ozil, who also made the move to Arsenal when he found his own path blocked.