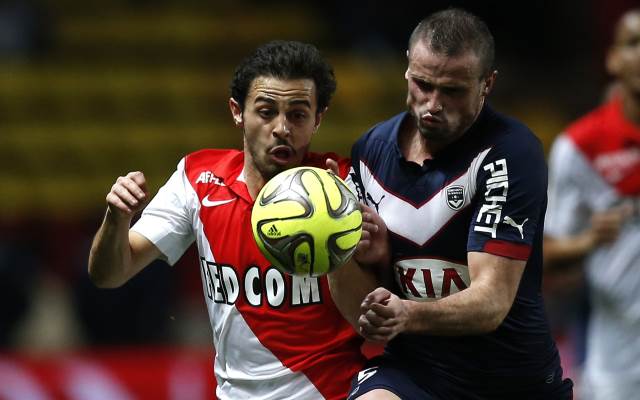 Chelsea are set to enter a race with Juventus and Manchester City to land the signature of young Monaco playmaker Bernardo Silva, according to the Metro.

Silva first caught the eye at this summer’s European Under-21 Championship and emerged as one of the of the hottest prospects in world football.

Having joined Monaco from Portuguese giants Benfica back in 2014, Silva has gone on to bag himself 10 goals in 45 appearances so far (via Metro).

But the 21-year-old’s goalscoring exploits have not only captured Chelsea’s attention, but that of Manchester City and Juventus (via talkSPORT).

And following the disappointing start to the campaign his own creative players have made this term, Jose Mourinho could be tempted to make a move for him in January in order to get the jump on his transfer rivals.