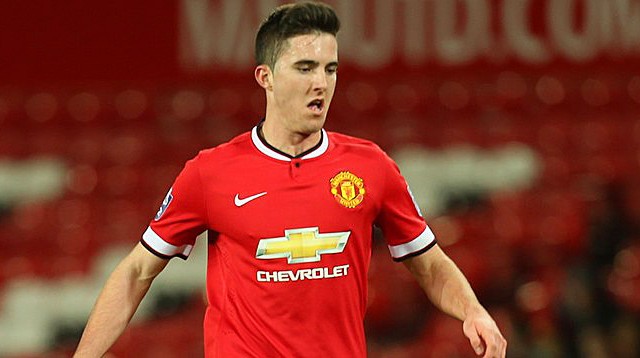 Few managers have received quicker returns on an investment in teenage stars than Louis van Gaal. With 19-year-old Anthony Marital looking like the heir-apparent to Wayne Rooney, the Manchester United boss is ready to give several other teenage stars a chance to prove themselves.

According to the Metro, Van Gaal has promoted 18-year-old Sean Goss and 17-year-old Regan Poole to the first team ahead of Man United’s Champions League match against CSKA Moscow. The Metro reported that recent injuries to Ashley Young and Paddy McNair prompted the move shortly before leaving for Russia.

Goss made several appearances for Man United during the pre-season and was later signed to a four-year deal.

Poole was one of the last signings for Man United in September. following the highly controversial signing of Martial from AS Monaco, and has six caps for Wales’ U17s as a defender.

Man United are currently second on the Champions League Group B table but have the same number of points as the other three teams. 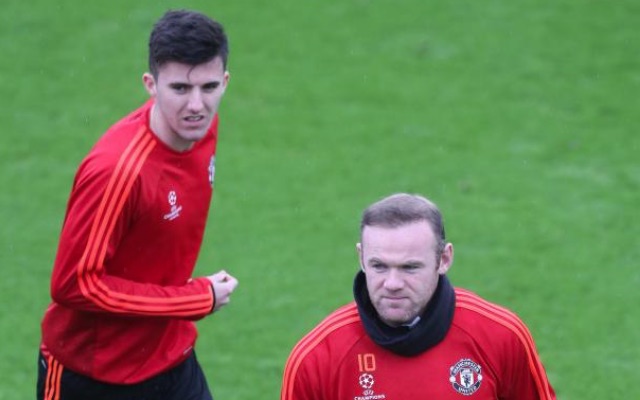