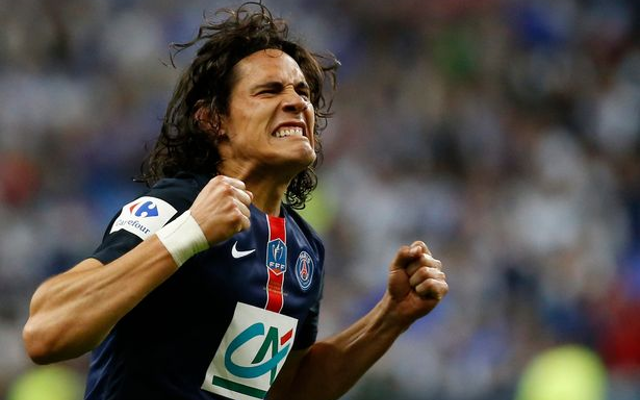 Chelsea manager Jose Mourinho’s hopes of adding to his squad in January could be helped by Juventus’s desire to sign on-loan Blues winger Juan Cuadrado, 27, for £16m, according to the Daily Telegraph.

Winger Cuadrado is on loan at Juve until the end of the season, but the Italian club want to make the transfer permanent when the window re-opens in the New Year. 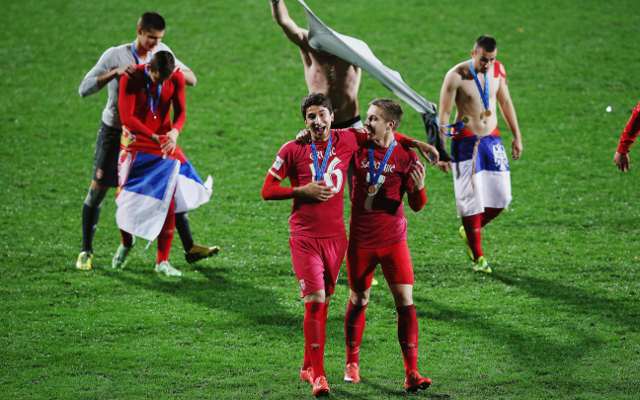 Chelsea owner Roman Abramovich would be keen to bring in Bayern Munich manager Pep Guardiola if the Blues part company with current boss Jose Mourinho, according to Bild.

Despite a testing start to the season, Mourinho is adamant that he will not lose his job, and recently received a vote of confidence from the Chelsea board.

Eden Hazard wants to leave Chelsea at the end of the season, according to the Daily Express.

The sensational claim comes from French newspaper L’Équipe, who say the 24-year-old has told his club and international team-mates of his decision.

The Uruguay striker has been linked with a Premier League move with Arsenal, Chelsea and Manchester United all interested.