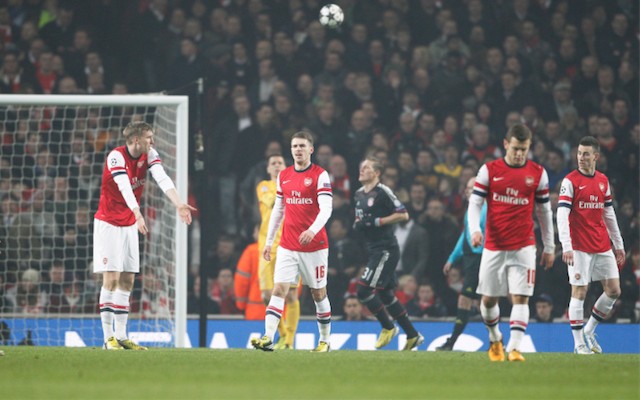 Arsenal may not have gone all the way in the Champions League yet, but there’s no doubting that they’ve enjoyed some unforgettable nights in the tournament over the years.

Tuesday night’s surprising 2-0 victory over Bayern Munich has given the club a new hope that they will be able to make it out of the group stages and go on to cause a few more upsets along the way.

But where does last night’s epic victory rank alongside their previous wins against Europe’s elite? Check below to find out…

Arsenal may have lost the second leg of this encounter at the Nou Camp, but there was nothing that could top Andrei Arshavin’s late winner against Pep Guardiola’s men.