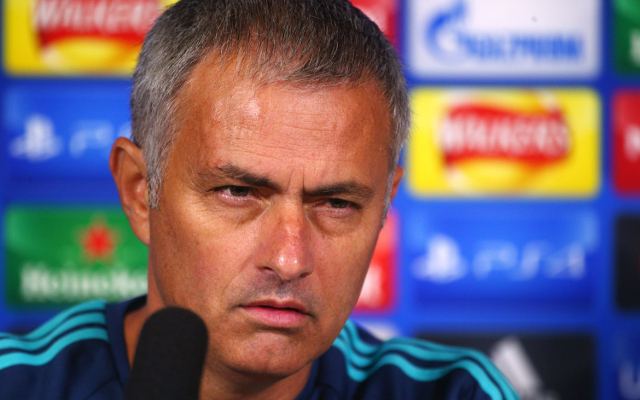 Could this video prove that Jose Mourinho really is starting to crack under the pressure at Chelsea?

Young Chelsea fan Otto Nahmmacher, 14, spotted the Blues boss on the street in the Knightsbridge area of London and attempted to take a snap of himself with Mourinho in the background.

However, Jose quite clearly wasn’t in the mood to strike a pose and gave the poor teenager a shove in the back as he walked past.

If it’s not apparently biased referees, doctors, physios, Arsene Wenger, Eden Hazard, the FA, Edith the tea lady or Dave from next door that prove to be the final straw, it’s teenagers with camera phones that cross the line.