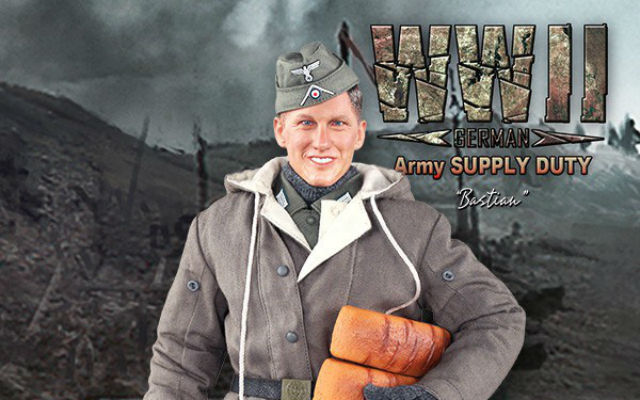 It appears as though a toy company based in Hong Kong have turned the German idol into a more literal idol by using his likeness for a Nazi doll.

And just in case the player’s facial features weren’t enough to connect the weird doll to the Man United player, the doll has also been named “Bastian”.

The 31-year-old likely won’t be best pleased about the toy, and the company could find themselves with a big lawsuit on their hands.

And to make matters worse, the company have defended their use of the World Cup winner’s likeness by saying: “He’s just a typical German. We believe all Germans look alike.”

See the image below… 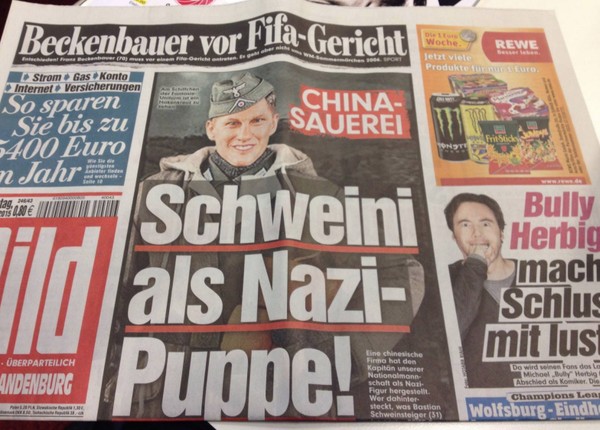 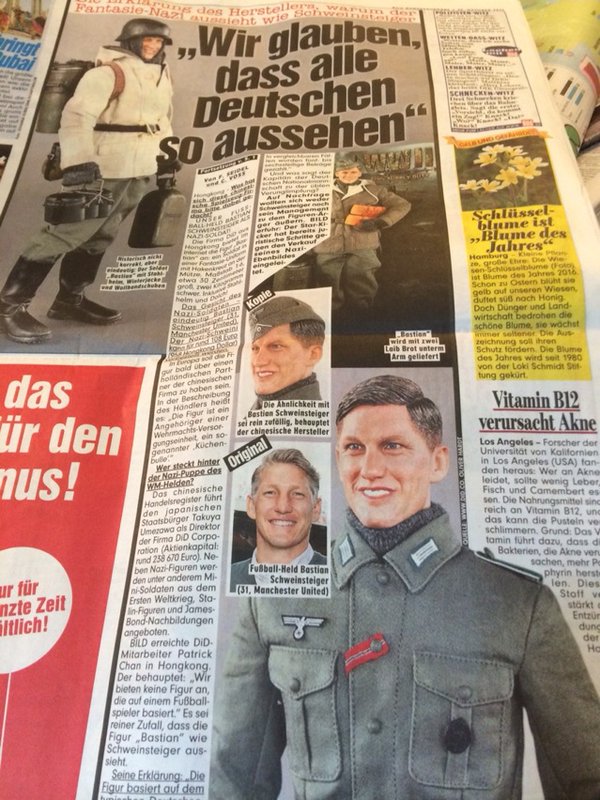 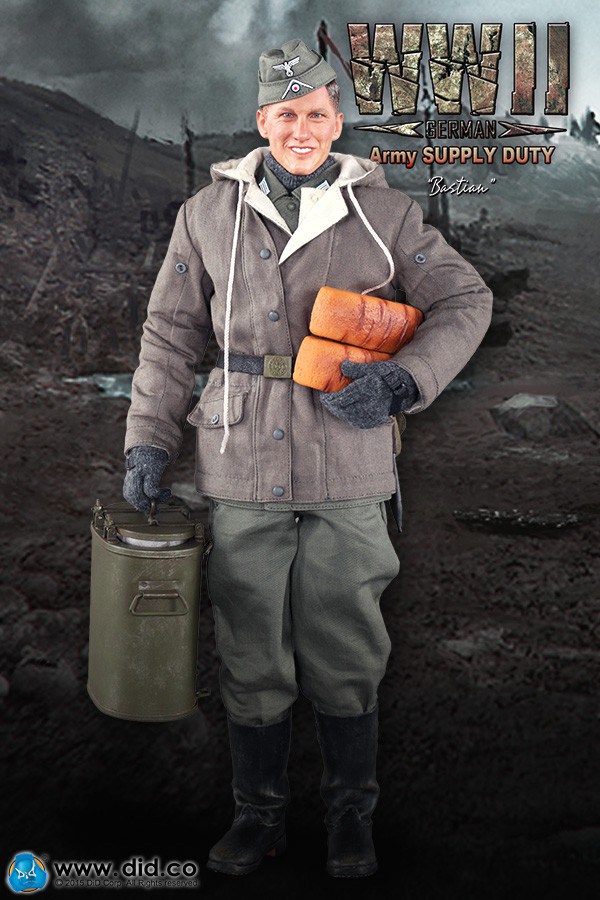