Everton have opened contract talks with 21-year-old central defender John Stones as Chelsea prepare to make a fresh approach for the England international in the January transfer window, the Daily Mirror.

The Blues have opened negotiations over a new deal, and while no timescale has been set on an agreement, the Merseyside club are hopeful they can persuade the defender to commit his future to the club.

Fiorentina are interested in Monaco’s Colombian striker Radamel Falcao, 29, who has struggled to make an impact during his loan spell at Chelsea, the Daily Mirror reports.

Chelsea may be willing to let 29-year-old Falcao out on loan if they can bring in another striker in January. 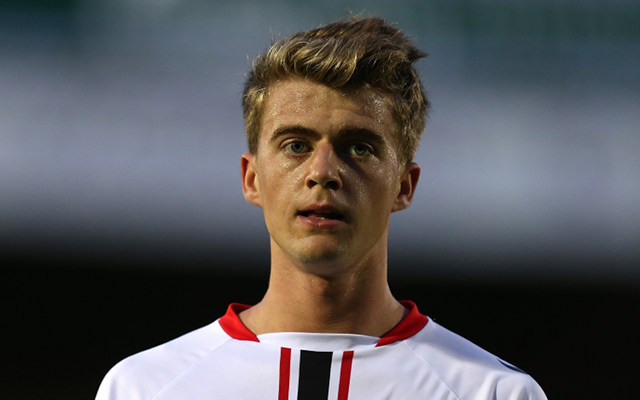 On-loan Crystal Palace striker Patrick Bamford, 22, could be heading back to parent club Chelsea who are growing increasingly concerned over his lack of first-team football, the London Evening Standard reports.

He has played just 16 minutes in the Premier League so far and his only start came against Shrewsbury in the Capital One Cup in August.

The Russian billionaire has been unimpressed with Chelsea’s form this season – four defeats in their opening nine league matches – and will wield the axe if Mourinho doesn’t turn things around quickly.

Chelsea striker Diego Costa has admitted the team’s poor start to the season is down to the ‘relaxed’ attitude the players had when they returned for pre-season training, the Metro reports.

The Premier League champions currently sit 12th in the table having only picked up 11 points and are ten adrift of leaders Manchester City after winning just three of the first nine matches.