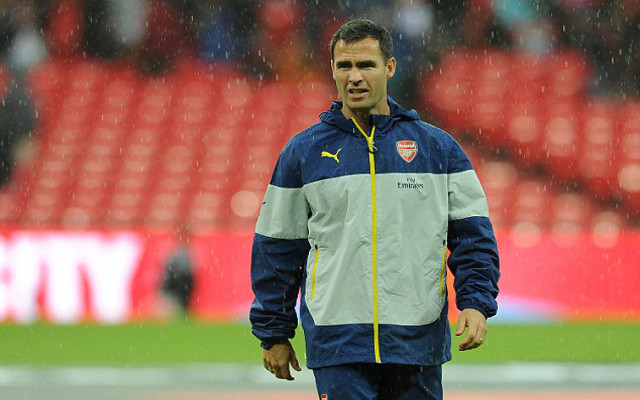 Many Arsenal fans will remember the 2014-15 season as being tainted by lengthy injuries to key players like Olivier Giroud, Mesut Ozil, Mathieu Debuchy, Jack Wilshere and others. But since hiring Shad Forsythe as their health coach, the Gunners’ health would put horses to shame.

According to statistics from the Metro, Arsenal’s injury rate in several significant categories have fallen significantly since Forsythe was hired in July.

The one knock on the club’s health has been an increase in players going down on the road. Injuries away from home have reportedly increased by 23%.

The Metro noted that stars like Laurent Koscielny, Wilshere, Aaron Ramsey and Danny Welbeck have still been hampered by injuries, but on the whole the health of the team is much stronger than it was last season.

Shad Forsythe was a member of Germany’s 2014 FIFA World Cup winning team. He must have put something in the water at Emirates Stadium because the club has energy like few others.