Chelsea are preparing for Jose Mourinho’s departure following Saturday’s loss at West Ham, during which the manager was sent to the stands, the Daily Mail reports.

But Mourinho will be given one more chance to save his job, but defeat to Liverpool next Saturday will result in his sacking, the Daily Star reports.

Bayern Munich manager Pep Guardiola, 44, is Chelsea’s first-choice replacement for Mourinho if the Portuguese cannot find a solution to the Premier League champions’ poor form, according to the Daily Telegraph.

Intermediaries, working independently and not at the request of Abramovich or Chelsea, are already attempting to gauge whether Guardiola would be interested in taking over at Stamford Bridge when his Bayern Munich contract expires at the end of the season.

Alternatively, Mourinho retains the backing of Chelsea owner Roman Abramovich, despite his sending off and the defeat at West Ham, according to The Sun. 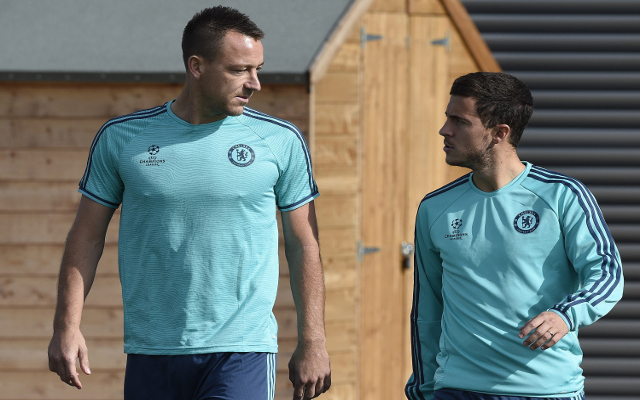 John Terry is being offered a Chelsea escape route – with a lucrative pay day in the Middle East, the Daily Mirror reports.