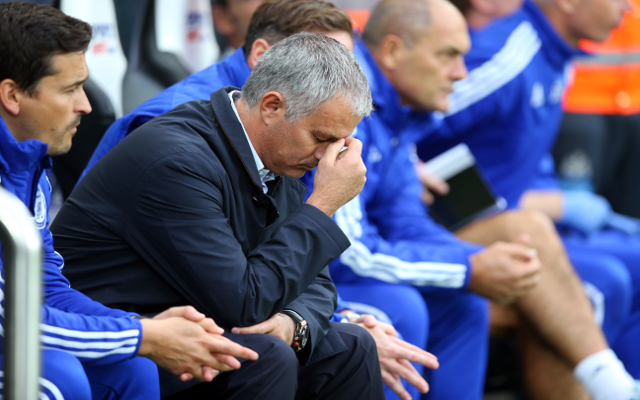 An increasing number of Chelsea players are said to be turning against manager Jose Mourinho and want him removed from his position with only the huge payoff he is due standing between him and the unemployment line, according to the Metro.

The Blues have endured a nightmare start to their title defence, with Saturday’s 2-1 defeat to West Ham plunging them down to 15th and virtually ruling them out of the title race.

And according to a report on ESPN, more and more of the club’s players are turning against him, with only the likes of John Terry, Cesc Fabregas, Diego Costa, Gary Cahill and Cesar Azpilicueta said to still be on his side.

The report also states that Abramovic would let Mourinho leave the club now, but his representatives are demanding the entirety of his £30m payoff to be included should that happen.