Arsenal boss Arsene Wenger is set to blood a number of young players in the club’s Capital One Cup tie with Sheffield Wednesday after promoting 13 starlets into his first team, according to the Metro.

Alex Iwobi, Ben Sheaf, Marcus Agyei-Tabi, Donyell Malen, Joshua Dasilva, Reiss Nelson, Ismael Bennacer, Savvas Mourgos, Glen Kamara, Matt Macey, Marc Bola, Krystian Bielike and Julio Pleguezuelo were all brought into the senior side during a training session at the club’s London Colney base ahead of the meeting with the Owls on Tuesday night (via Metro).

And Wenger confirmed that goalkeeper Petr Cech will remain between the sticks as backup option David Ospina remains sidelined with a shoulder injury.

“Ospina is still out too, so Cech will certainly play,” Wenger told the club’s official website.

But Wenger is seemingly ready to give youth a chance after so many young players were brought into first team training. 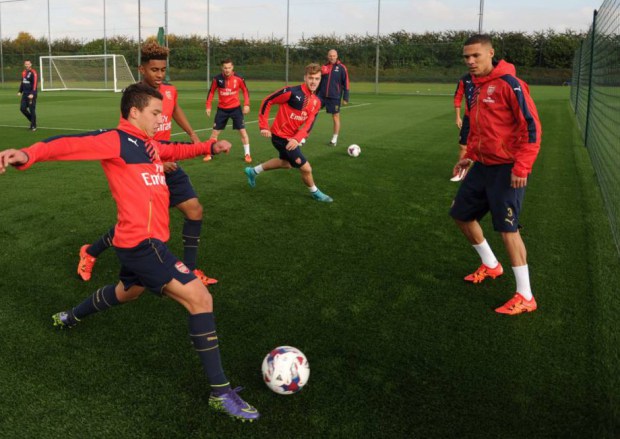 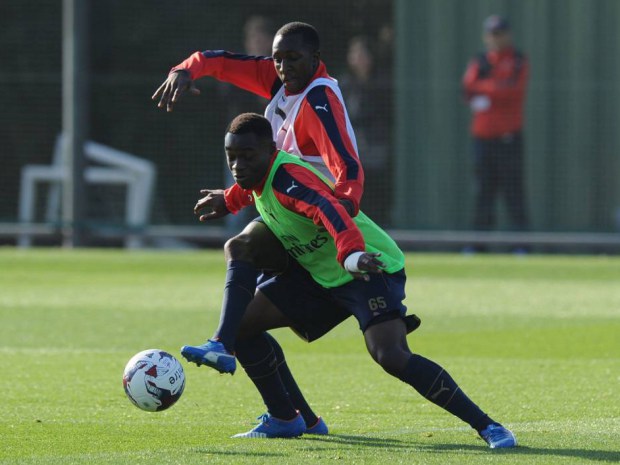 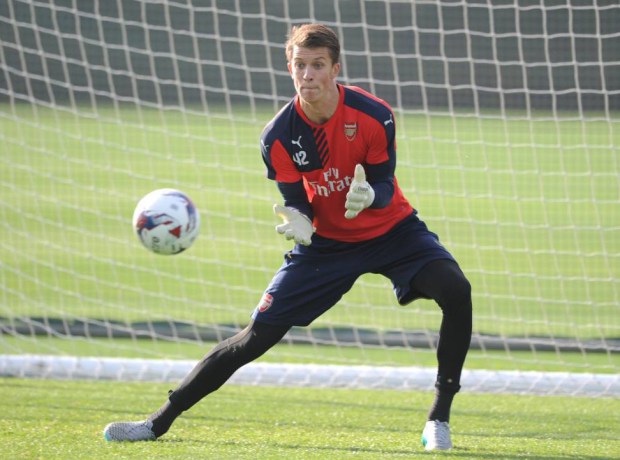 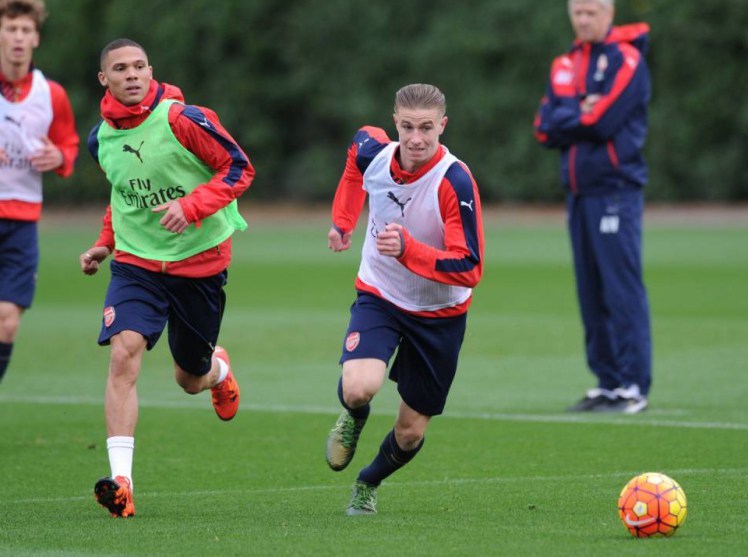