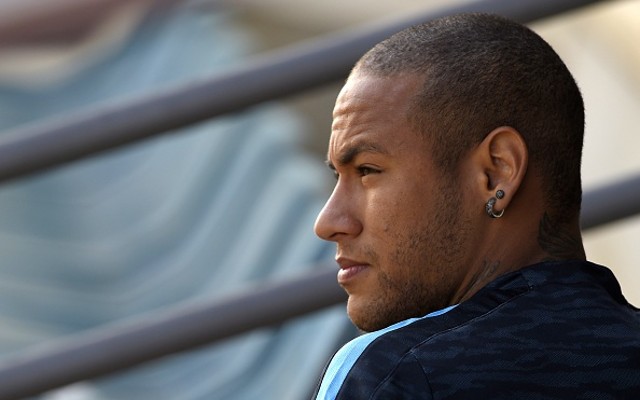 There has been another twist in the Neymar transfer scandal, with the player’s mother finding herself in trouble with Spanish justice.

According to Marca, Nadine Goncalves has been accused of fraud and corruption, allegations which come in light of the player’s father being referred last year for receiving an exceptional bonus when his son was transferred from Santos to Barcelona.

While Neymar has been a great success at Barcelona—winning both the Champions League and La Liga, as well as a host of other honours, the subject of his shady arrival in Catalonia will not disappear, with these latest allegations likely to further hurt Neymar’s image and that of his current club.

He is currently the Spanish championship’s top scorer on eight goals, and it remains to be seen whether these latest allegations levelled at his close family will affect his performance.

Neymar was heavily linked with a move to Manchester United during the summer, and while a move never materialised, the Old Trafford giants may yet look to move to bring the Brazilian superstar to England in the future.