A delighted Jurgen Klopp secured his first victory as Liverpool manager as the Reds bested Bournemouth to advance in the Capital One Cup.

It wasn’t a five-star performance by any stretch of the imagination, but Nathaniel Clyne’s first-half effort was enough for the German coach to end his three-game run of draws.

There were several positives for the Merseyside giants to take from Wednesday evening’s fixture, and a handful of key performers; here are our Liverpool player ratings. 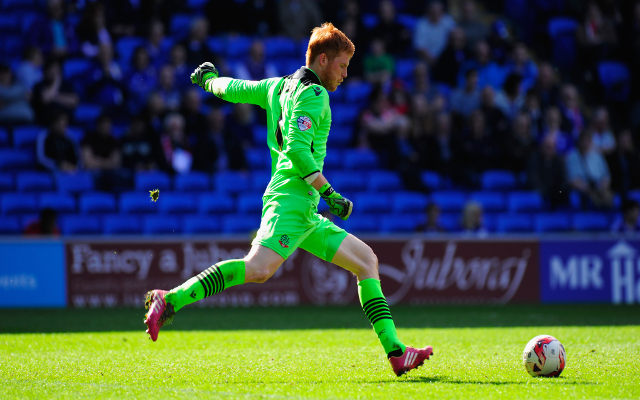 A handful of excellent saves, particularly from Junior Stanislas early on. Could Bogdan put pressure on Simon Mignolet for a starting berth between the sticks?

The match winner on the day, and demonstrated his versatility by switching over to the left flank. Will likely be a key man under Klopp. 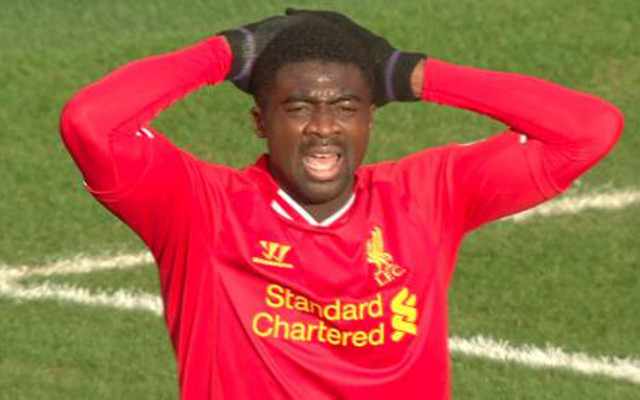 Replaced with a hamstring injury just after the half-hour mark, missing an opportunity to impress.

The youngster impressed in defence, and might be given more game time should Klopp look to turn to youth over the coming months. 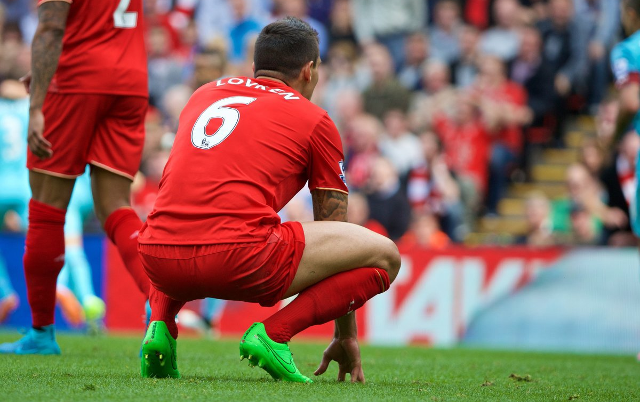 Recalled to the team for his first game under Klopp, but, with Mamadou Sakho watching on, was again far from his Southampton best. Improved as the game wore on.