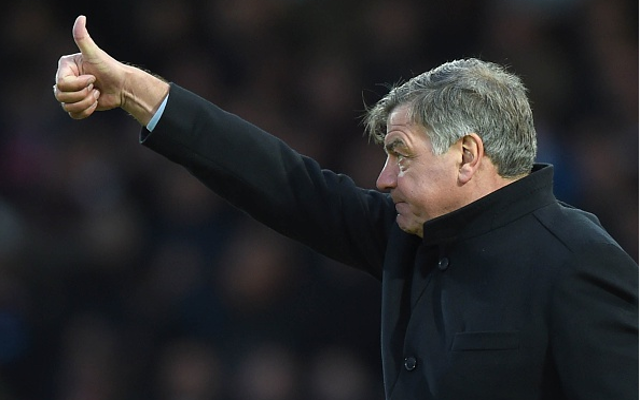 Nigerian forward Chinedu Obasi has been released by Sunderland following a trial after Sam Allardyce opted not to sign the Super Eagles attacker.

29-year-old Obasi is an international striker with some pedigree, having featured for Schalke in the Bundesliga and the Champions League before being released by the club during the offseason.

Obasi’s departure from the Veltins-Arena came after he’d made only 10 league starts in his previous three Bundesliga seasons due to debilitating injury.

Allardyce clearly hasn’t seen enough in the frontman to offer him a contract, and a source close to the player had the following to say to BBC Sport about the Black Cats’ decision: “Obasi had a relatively successful trial but for obvious reasons the club wants someone who can make an immediate impact.”

Having played in the 2010 World Cup for the Super Eagles, and having also represented Nigeria at the Olympics as well as the U-17 and the U-20 World Cups, Obasi boasts an excellent track record. If he can overcome his fitness concerns, he could be a valuable asset for whoever takes a risk on signing him.

“There are some interested clubs from the English Championship because he has a lovely CV for a free player,” the BBC’s source continued.

“He showed his creativity by scoring goals during his Sunderland spell, a strong indication that he will be playing football at the top level sooner rather than later.”

Allardyce helped Sunderland to their first win of the season as they defeated fierce local rivals Newcastle United 3-0 last weekend, having previously gone nine games without a victory.

The experienced manager replaced Dick Advocaat, and will be hoping that he can emulate the Dutch coach’s feat last season by pulling the Stadium of Light outfit out of the relegation zone. Sunderland will travel to Everton on Sunday, and could pull out of the drop zone if they win and Bournemouth lose against Southampton.