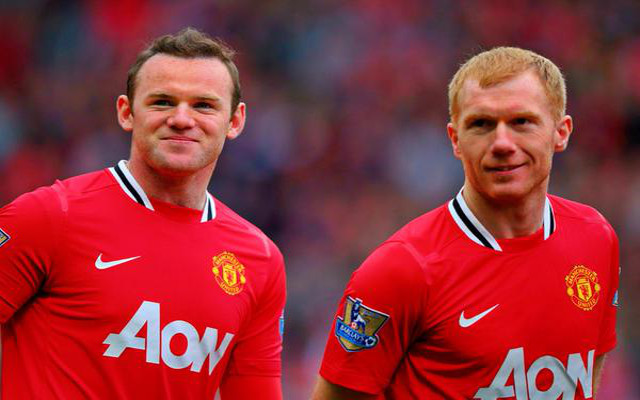 Often considered the greatest Premier League player ever on his own, Arsenal legend Thierry Henry had a stunning take on who takes the mantle of ‘greatest’.

“I would have to go Paul Scholes,” Henry told Sky Sports.

“I don’t think people have given him the credit he deserves. [He’s] one of the best, if not the best, I’ve played against, he could do anything. Unfortunately for him, when he was playing for the national team, for England, sometimes people didn’t see it like that.

“If I had a Paul Scholes in my team, everything would be around him. At Manchester United, they saw it like that, but I think Paul Scholes is one of the best I’ve played against in this league, and seen anywhere.”

Scholes retired in 2013 with 107 goals in just under 500 league appearances for Manchester United – the fourth-most in the club’s history. He was a two-time PFA Team of the Year selection and was inducted into the English Football Hall of Fame in 2008.