Sergio Aguero is now dating Manchester City and England Women’s striker Toni Duggan, at least if reports in Argentina are to be believed.

The striker was in a relationship with Karina Tejeda—a popular Buenos Aires-born singer—until recently, when the couple went their separate ways.

It hasn’t taken long for Aguero to find himself a new partner, with reports in his homeland suggesting that he has started a fling with the ex-Everton hotshot.

Duggan, like Kun, is a fine striker, having scored 14 goals in her 27 England appearances to date. She represented hometown club Everton until 2013 when she moved to City.

However, we suspect that Aguero, who is currently out of action for City as he recovers from injury, might not be interested in the 24-year-old for her finishing ability.

In fact, looking at these fantastic photos of Duggan, we can think of several other reasons why the City hotshot might be smitten by his female counterpart. 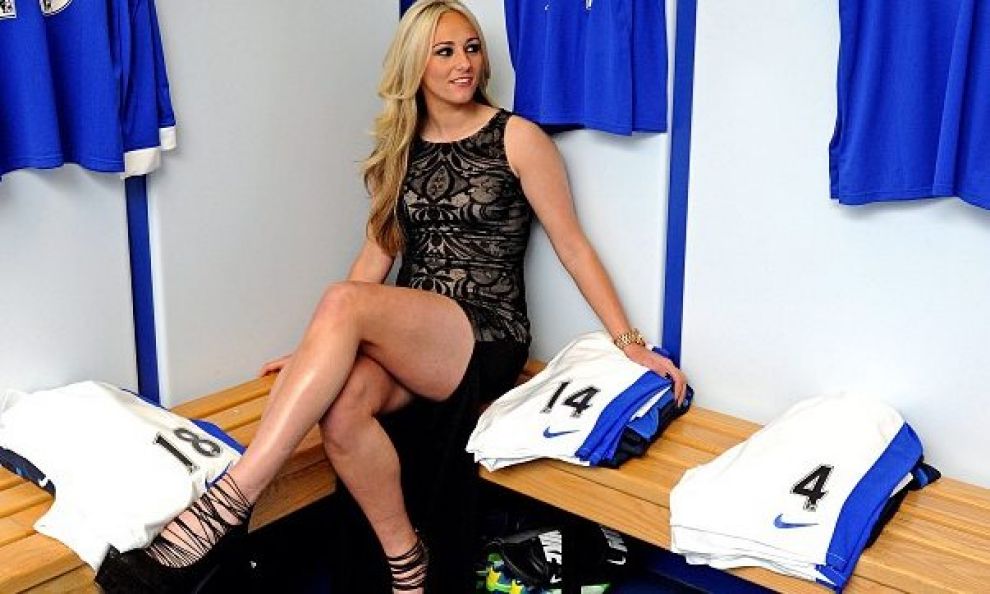