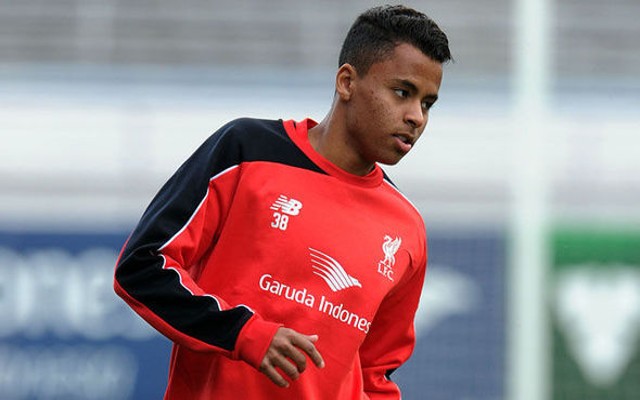 Jurgen Klopp has had his work cut out for him at Anfield since taking over the Liverpool job. Between a rough schedule and injuries the outlook for the team at least in the 2015-16 season does not look extremely strong. But the excitable German manager will likely be jumping for joy when he gets a chance to start coaching the latest youngster to return to the club.

According to ESPN FC, 18-year-old Allan Rodrigues de Souza – better known as Allan – has returned from his loan spell to the Finnish club SJK after winning the Veikkausliiga title in Finland. The teenage midfielder scored twice and reportedly contributed five in just eight games with the team.

ESPN FC reported that Allan returned to Liverpool on Thursday and was greeted immediately by Klopp and received a warm welcome from his fellow Brazilians, Lucas Leiva, Philippe Coutinho and Roberto Firmino.

“I had to fly to Liverpool on the same day people told me about the club’s interest in signing me.

“I was a little bit scared as it was out of the blue — I wasn’t expecting it — but I received a warm welcome from the Brazilians when I first got here,” Allan told Liverpool’s official website. “They took me to their houses, asked me if I needed anything and gave me all the support they could.

“European football is not like Brazilian football — the game pace and dynamic on the ball are very different. I tried to settle in as quickly as possible. I had little time to adapt and so I did my best to get familiar with it as fast as I could.

“Liverpool were in contact with me on a daily basis. They were very caring indeed.”

Liverpool face Chelsea this week but are still trying to cope with numerous injuries in all phases of the starting XI. 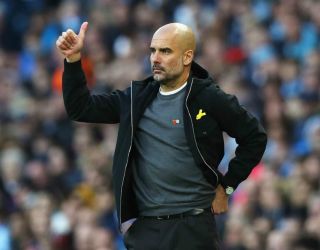