Swansea City were cast aside on Saturday as Arsenal moved up to second in the Premier League with a comfortable 3-0 away victory.

The triumph was the perfect response by the Gunners following the dismal Capital One Cup defeat to Sheffield Wednesday in midweek, and Arsene Wenger has every reason to be happy with his troops.

But who were the North Londoners’ key men?

Check out our Arsenal player ratings vs. Swansea City.

A solid performance by the stopper, which, coming in contrast to Asmir Begovic’s struggles at Stamford Bridge, underlines the daftness of Roman Abramovich’s decision to sell him to Arsenal. Commanding and sure.

A vast contrast from Mathieu Debuchy’s midweek struggles. Bellerin made a crucial intervention in the opening half and was lively and proactive throughout.

Arsenal’s star man; timing and positioning was exceptional…and he found the net!

Improved after his nightmare against Sheffield Wednesday, but still not the rock of security that he once was. Could have been penalised for a hand ball.

Other full-backs have been troubled by Andre Ayew so far this season, but not Monreal, who largely won his battle with the Ghanaian superstar. 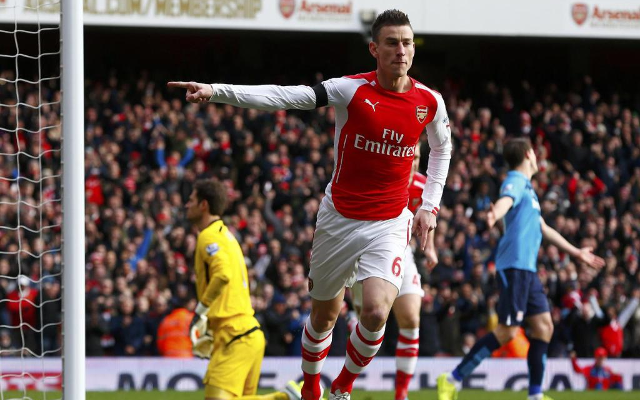