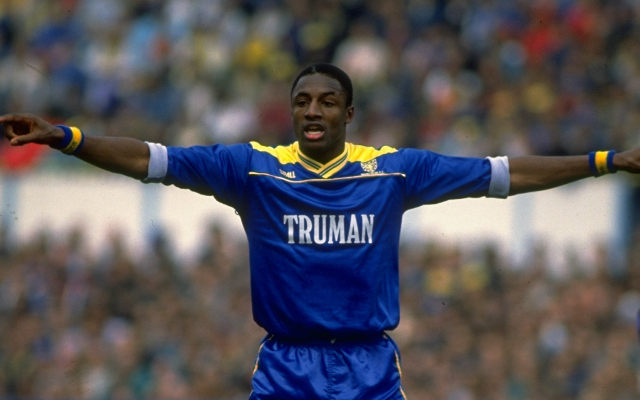 Former England international striker John Fashanu has revealed that he once paid his brother Justin £75,000 to stop him from coming out as gay, according to the Metro.

Justin Fashanu was the first English footballer to ever come out as homosexual as well as becoming the first black player to command a £1m fee when he left Norwich City for Nottingham Forest in 1981 (via Metro).

However, in 1990 after a long career that took in spells with the likes of Manchester City, West Ham and Leyton Orient, Fashanu publicly revealed to British publication The Sun the details of his sexual orientation (via Metro).

The now deceased forward also revealed at the time that he was offered money to keep quiet on his sexuality, and those claims have now been confirmed by his brother, John, in an interview with the Daily Mirror.

“I begged him, I threatened him, I did everything I could possibly do to try and stop him coming out,” John Fashanu said.

“I gave him the money because I didn’t want the embarrassment for me or my family. Had he come out now, it would be a different ball game.

“There wouldn’t be an issue, but there was then. Things are different now. Now he’d be hailed a hero.

“I’ll never forget when Justin first told me. He called me in the evening time and said to me: ‘I’m gay.”

However, after paying Justin the money, he still went ahead with the story and went public by revealing that he was homosexual.

“He promised when I gave him the money he would not go out and say that. Two days later… bang… headlines in a newspaper. I looked like a sucker,” John Fashanu added.

“For me and my family it was like Hiroshima or Nagasaki on our lives. It knocked us dead, it was a total shock. 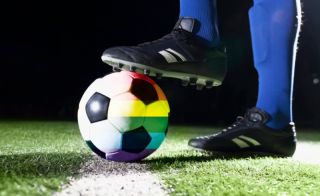 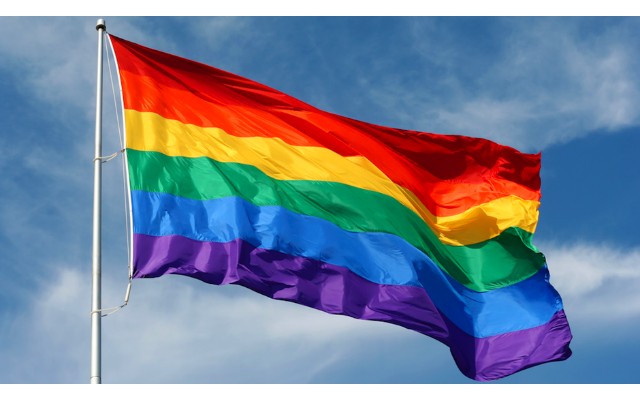 Two Players including one England international set to reveal they are gay October 24, 2015 8:59
England National Team